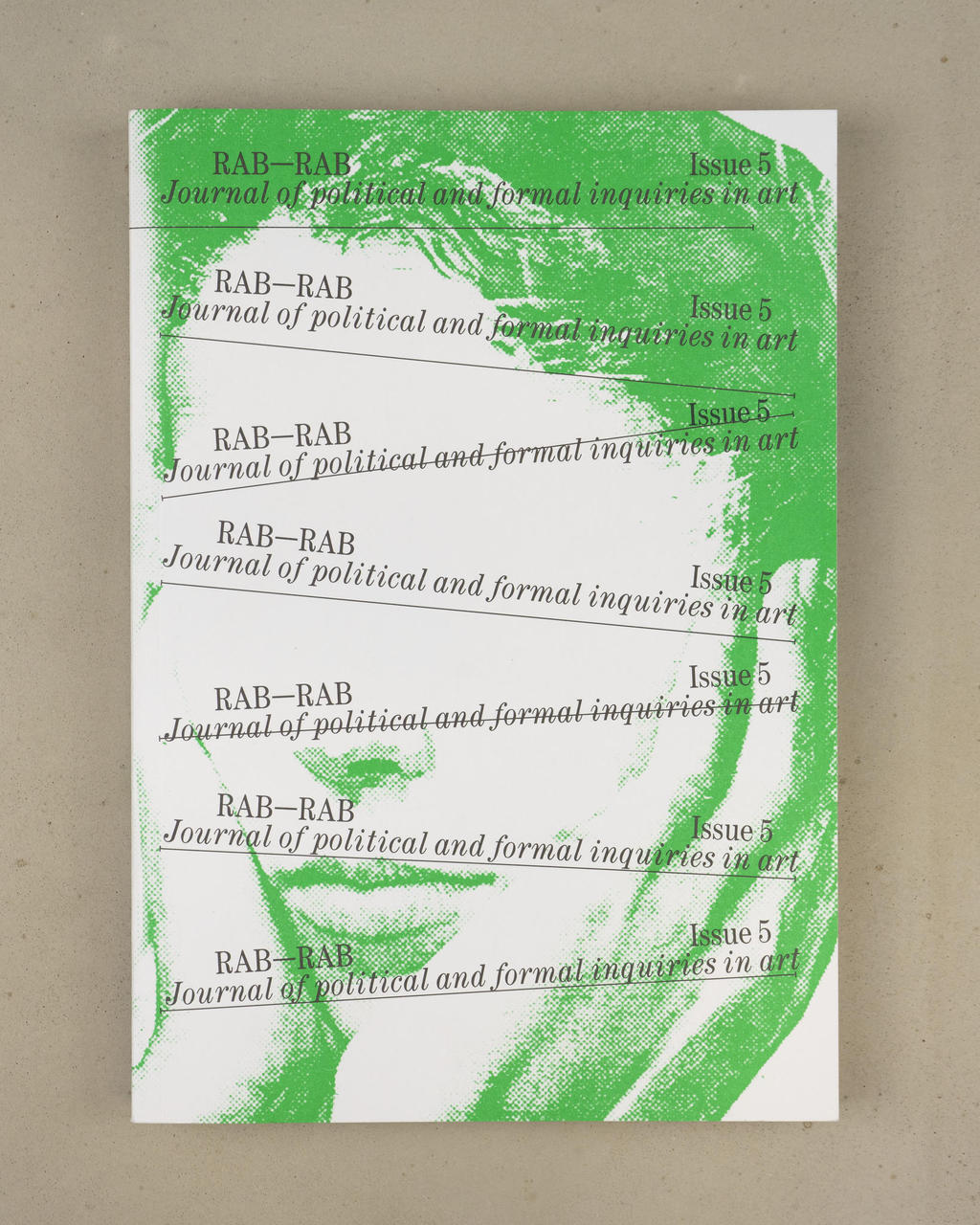 It has also two extensive dossiers. One dedicated to Franklin Rosemont is presented by Joe Feinberg and is introducing some unpublished and difficult-to-find texts of Rosemont, and writings of T-Bone Slim and Joe Hill. The other dossier on Robert Linhart is presented by Tevfik Rada and it includes translation of a chapter from Linhart's book on productivism, article against Western bourgeois dissidents, and an interview with him.