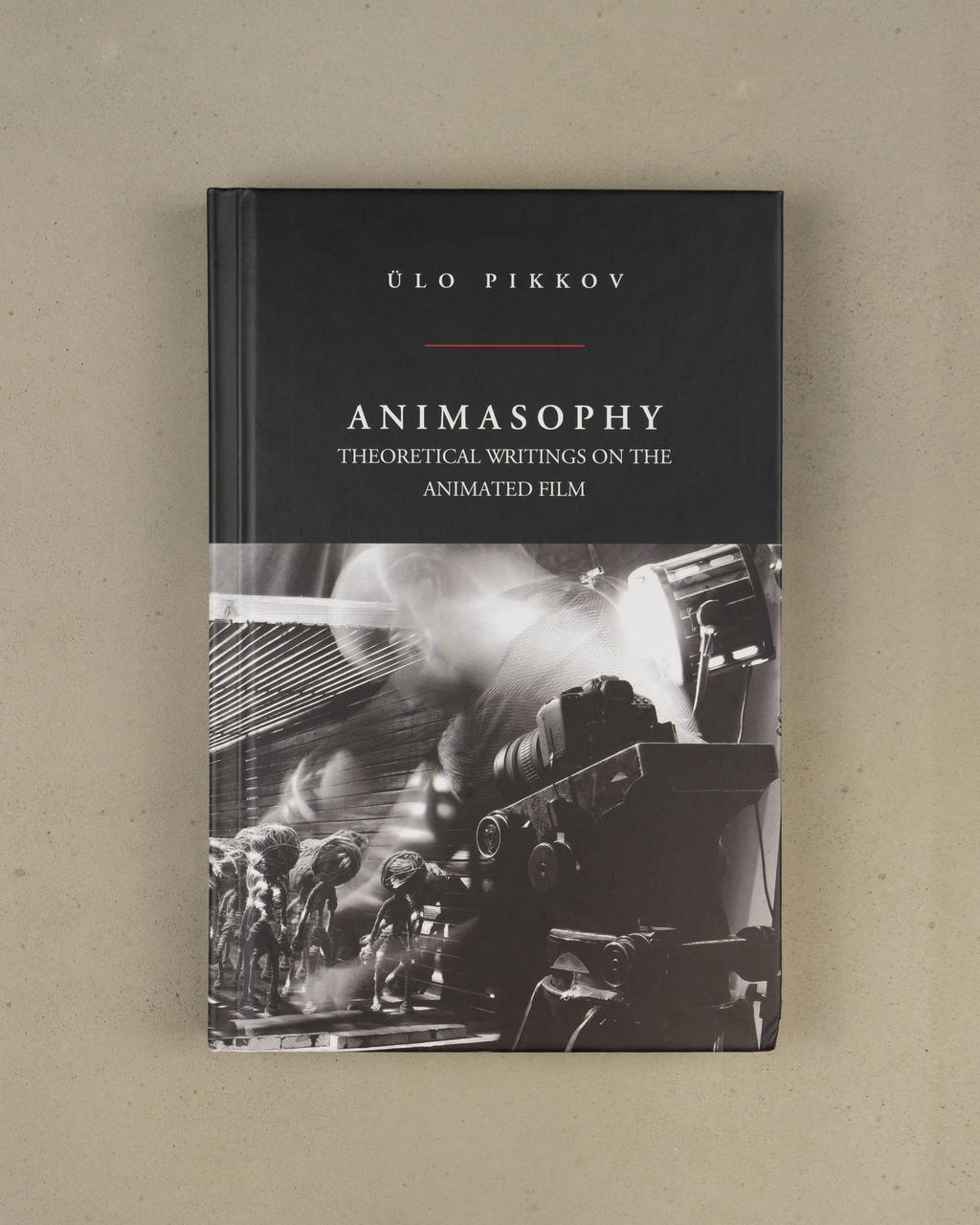 Theoretical Writings on the Animated Film is a book primarily for professionals and lovers of animation, but it can also be employed as a textbook for other fields of audiovisual media.
Pikkov is a director of animated films who, in addition to creating animated films, teaches in the Department of Animation of the Estonian Academy of Arts.
Animasophy analyses the interrelations of the history, theoretical essence and practical expression of the animated film.
Book comes with a DVD.