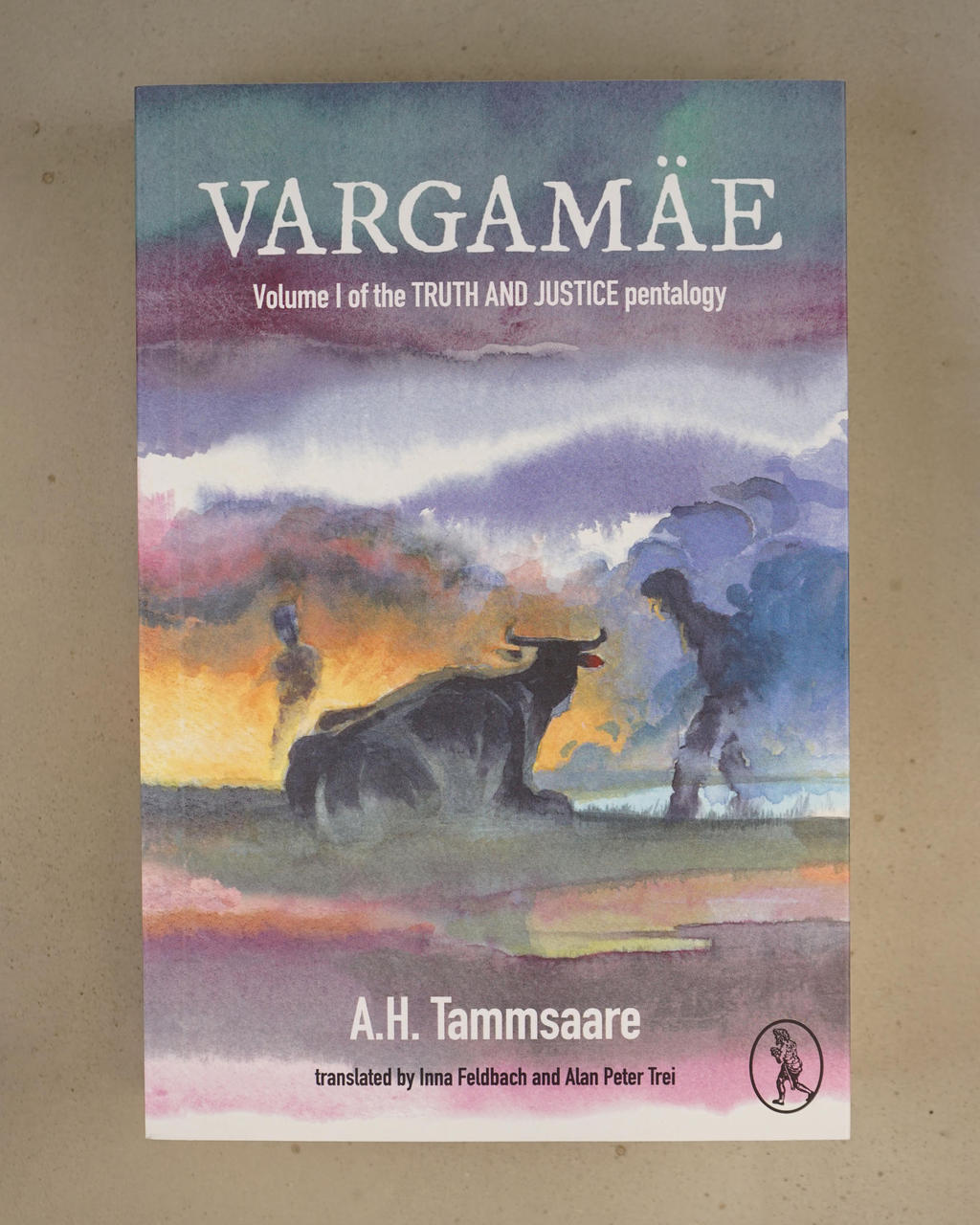 Andres, an Estonian peasant, purchases a smallholding in a marshy part of the country, which the novel is named after. He takes his young wife, and an incident with their cow sets the tone for a life of struggle in which the family grows and gradually lifts itself out of extreme poverty. They don't only have to strive against the elements, but also against their neighbour Pearu, a wily and ruthless man. This Tolstoyan epic amongst the peasantry and the restless city (in volumes 2 - 4) tells the story of how Tsarist Estonia developed into the First Republic through the experiences of a family and in particular the partly autobiographical character of Indrek, who leaves the land to get an education at the end of this volume. This monumental work by Estonia's greatest writer is a European classic which has for too long been neglected in the English-speaking world.
Paperback, 640 pages.