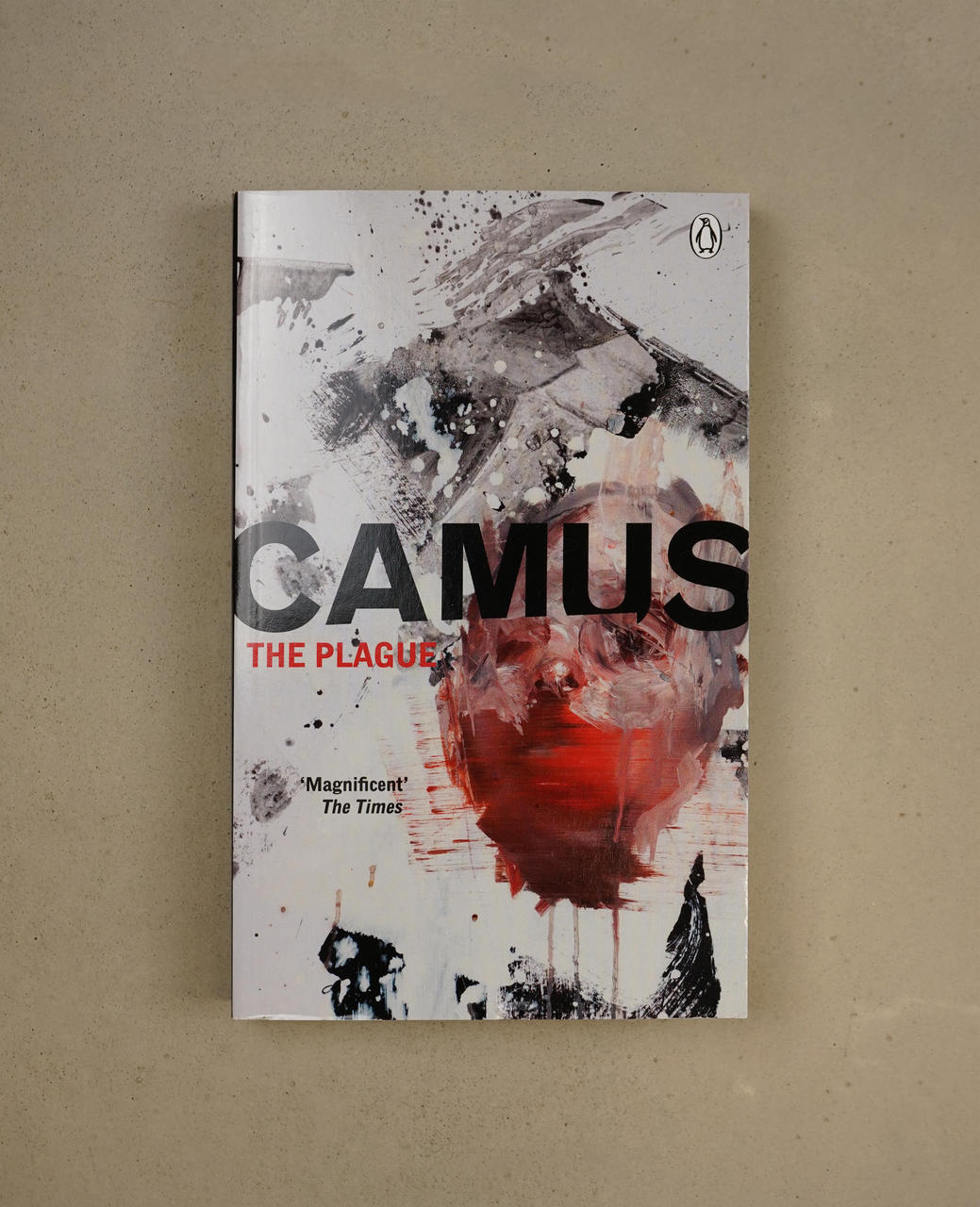 Set in a town at the mercy of an epidemic, The Plague is an odyssey into the darkness and absurdity of human existence.

'On the morning of April 16, Dr Rieux emerged from his consulting-room and came across a dead rat in the middle of the landing.'

It starts with the rats. Vomiting blood, they die in their hundreds, then in their thousands. When the rats are all gone, the citizens begin to fall sick. Like the rats, they too die in ever greater numbers.

The authorities quarantine the town. Cut off, the terrified townspeople must face this horror alone. Some resign themselves to death or the whims of fate. Others seek someone to blame or dream of revenge. One is determined to escape.

But a few, like stoic Dr Rieux, stand together to fight the terror. A monstrous evil has entered their lives, but they will never surrender to it.

They will resist the plague.
Paperback, 304 pages.