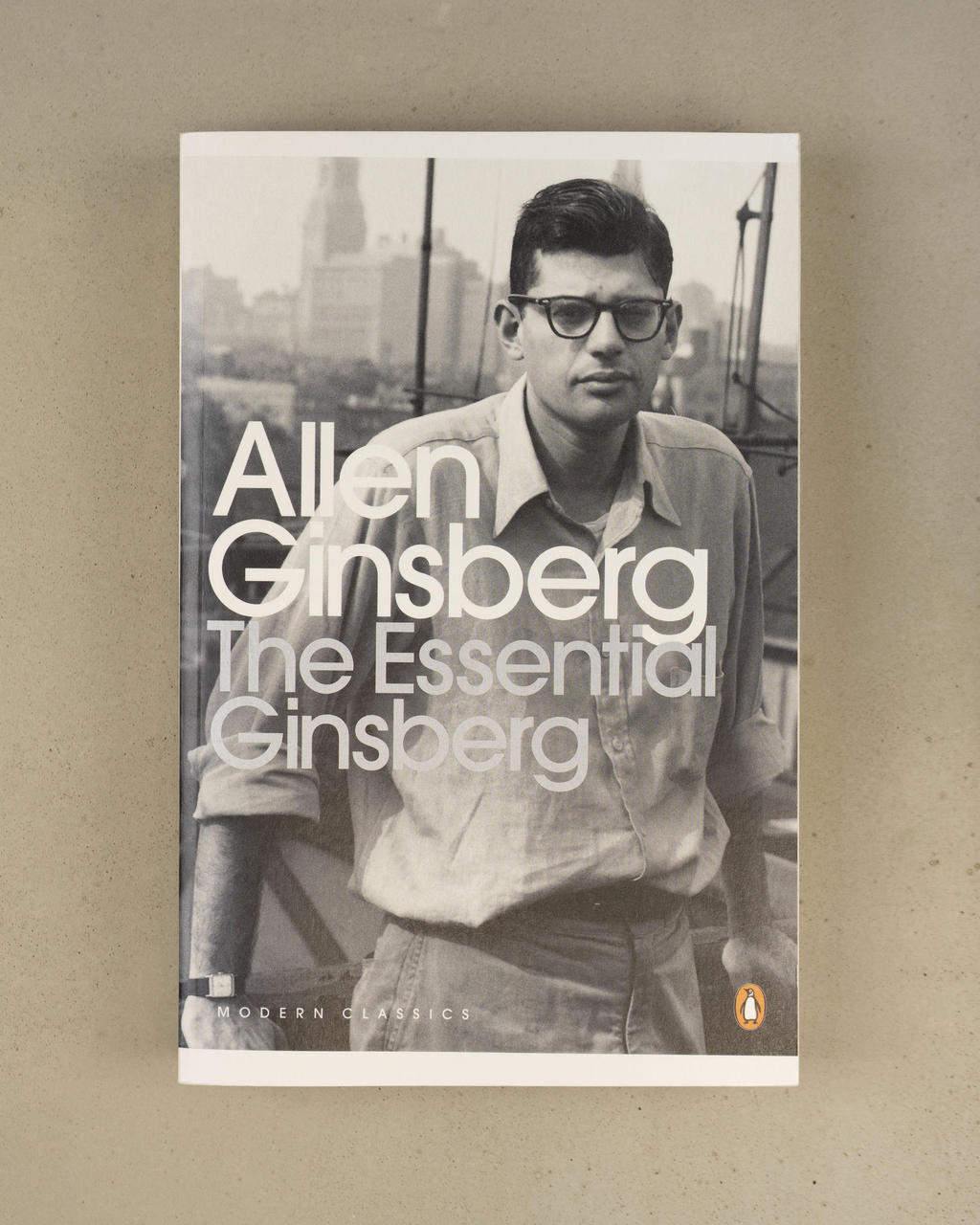 Visionary poet Allen Ginsberg was one of the most influential cultural and literary figures of the 20th century, his face and political causes familiar to millions who had never even read his poetry. And yet he is a figure that remains little understood, especially how a troubled young man became one of the intellectual and artistic giants of the postwar era. He never published an autobiography or memoirs, believing that his body of work should suffice. The Essential Ginsberg attempts a more intimate and rounded portrait of this iconic poet by bringing together for the first time his most memorable poetry but also journals, music, photographs and letters, much of it never before published.
Paperback, 448 pages.