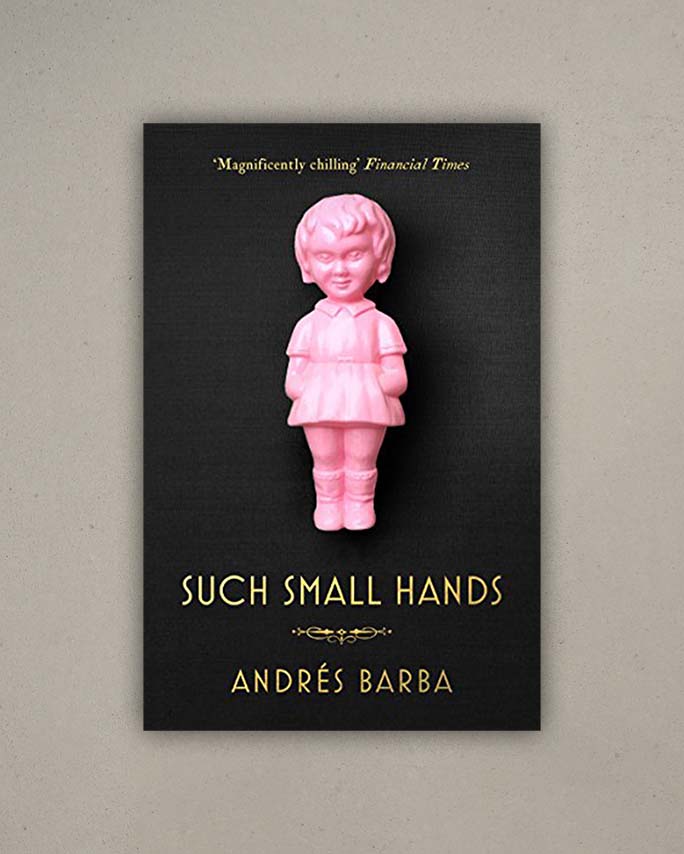 Her father died instantly, her mother in the hospital.

In the curious, hyperreal, feverishly serious world of childhood, Marina and the girls play games of desire and warfare. The daily rituals of playtime, lunchtime and bedtime are charged with a horror; horror is licked by the dark flames of love. When Marina introduces the girls to Marina the Doll, she sets in motion a chain of events from which there can be no release.