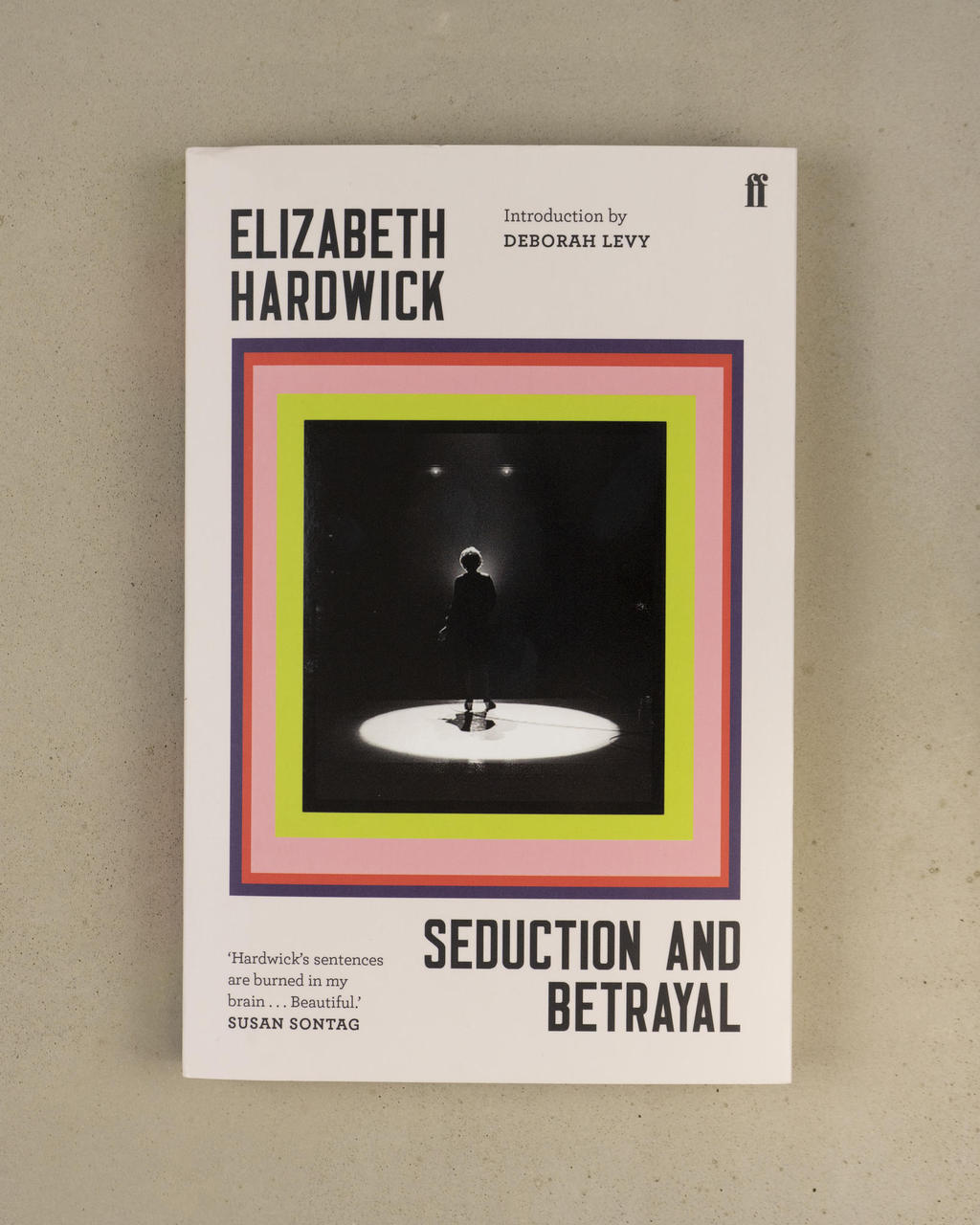 Elizabeth Hardwick's iconic essay collection Seduction and Betrayal is a radical portrait of women and literature, reissued with a new introduction by Deborah Levy.

"Hardwick's sentences are burned in my brain."
- Susan Sontag

Sidelined. Betrayed. Killed off. Elizabeth Hardwick dissects the history of women and literature.

In her most virtuoso work of criticism, she explores the lives of the Brontes, Woolf, Eliot and Plath; the fate of literary wives such as Zelda Fitzgerald and Jane Carlyle; and the destinies of fictional heroines from Richardson's Clarissa to Ibsen's Nora. With fierce empathy and biting wit, Hardwick mines their childhoods, families, and personalities to probe the costs of sex, love, and marriage. Shattering the barrier between writing and life, she asks who is the seducer and who the seduced; who the victim and who the victor.

First published in 1974, yet both urgently timely and timeless, "Seduction and Betrayal" explodes the conventions of the essay: and the result is nothing less than a reckoning.
Paperback, 224 pages
Lisa ostukorvi12 €