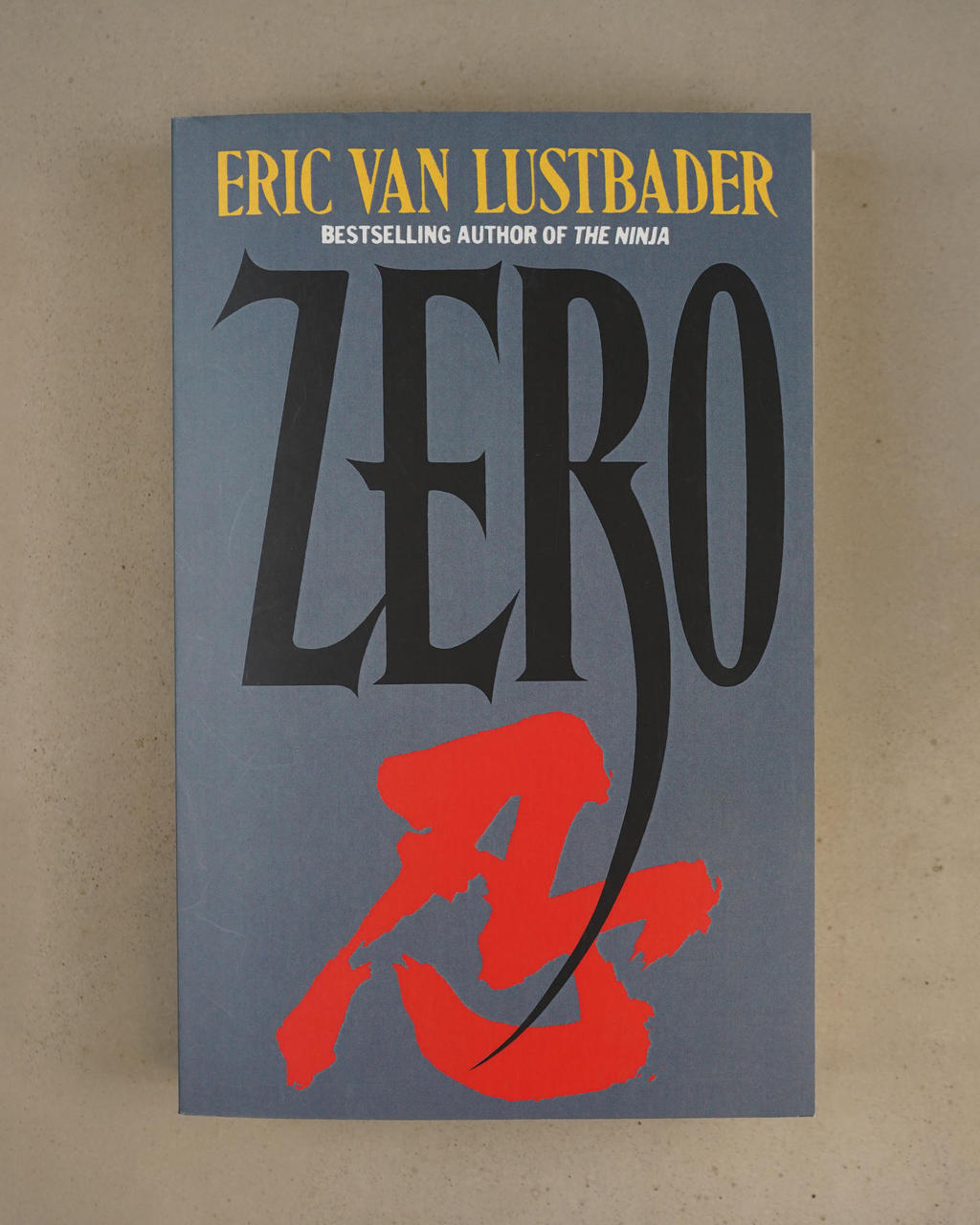 An epic standalone novel by Eric Van Lustbader, author of "The Ninja".

Although American painter Michael Doss has been schooled in the ancient ways of the warrior, he leads a quiet life. Until the tragic death of his father ignites the warrior spirit in his blood that will not be quenched until he uncovers the secret of his father's enigmatic life. His journey plunges him into a dangerous underworld, where he finds himself in lethal combat with a sinister Japanese organization that is bent on destroying the United States through global economic chaos. Doss is trapped. His only chance for survival is a final confrontation, face to face, with the vile assassin behind it all, Zero.