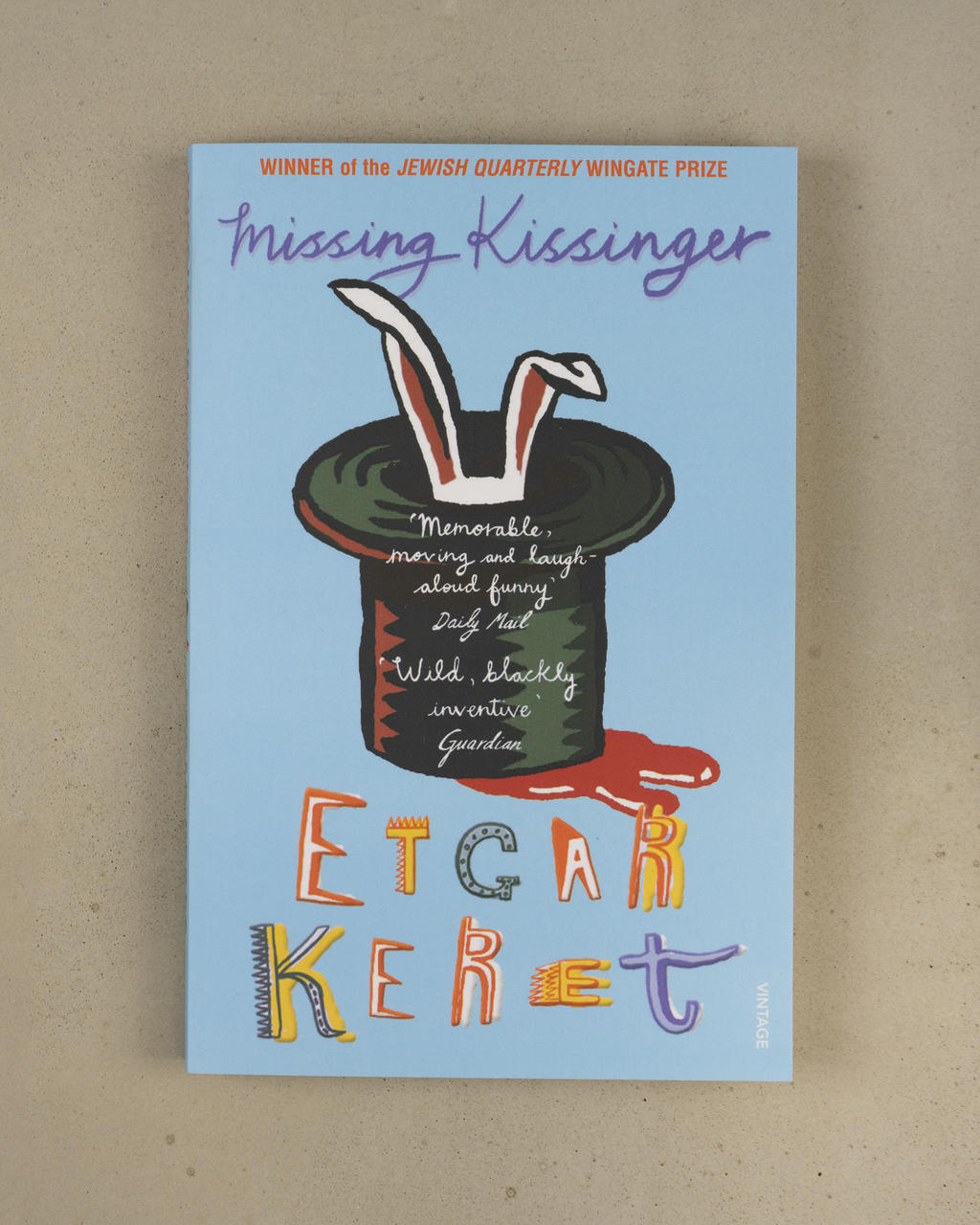 Etgar Keret's stories are very short - and every word counts. They are quick, brief and precise, and they move us without hesitation. They are hilarious and off-the-wall, yet also dark, sometimes violent, and often intensely poignant. They are, in short, brilliant.
A magician tries to pull a rabbit out of a hat, but takes out only its head; a guy brings a girl home with him for the first time only to find that his best friend has pissed on his doorstep; a young man graduates from Magician School but soon discovers that he can't do everything; two drunk students do battle with a pavement and win; someone has a mother and a girlfriend who hate each other's guts, and they both demand that he gives them the other one's heart... many of the characters in these stories are waiting for something to change their lives, many of them can't quite reach ultimate happiness, some of them are sick, some are abandoned, and most have trouble communicating. The unexpected can, and usual does, happen.
Paperback, 224 pages