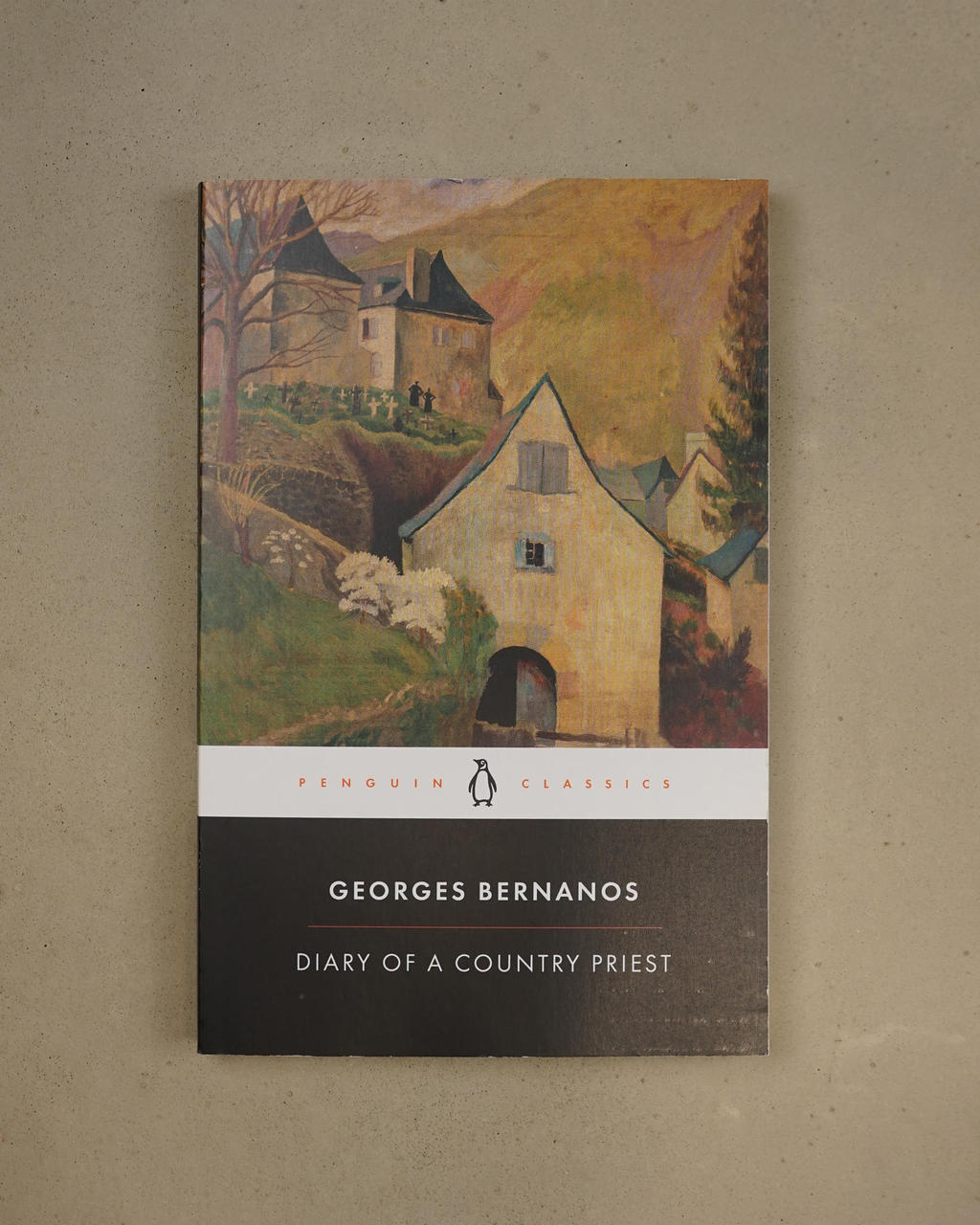 A young, shy, sickly priest is assigned to his first parish, a sleepy village in northern France. Though his faith is devout, he finds nothing but indifference and mockery. The children laugh at his teachings, his parishioners are consumed by boredom, rumours are spread about him and he is tormented by stomach pains. Even his attempts to clarify his thoughts in a diary fail to deliver him from worldly concerns. Yet somehow, despite his suffering, he tries to find love for his fellow humans, and even a state of grace.
Translated by Howard Curtis