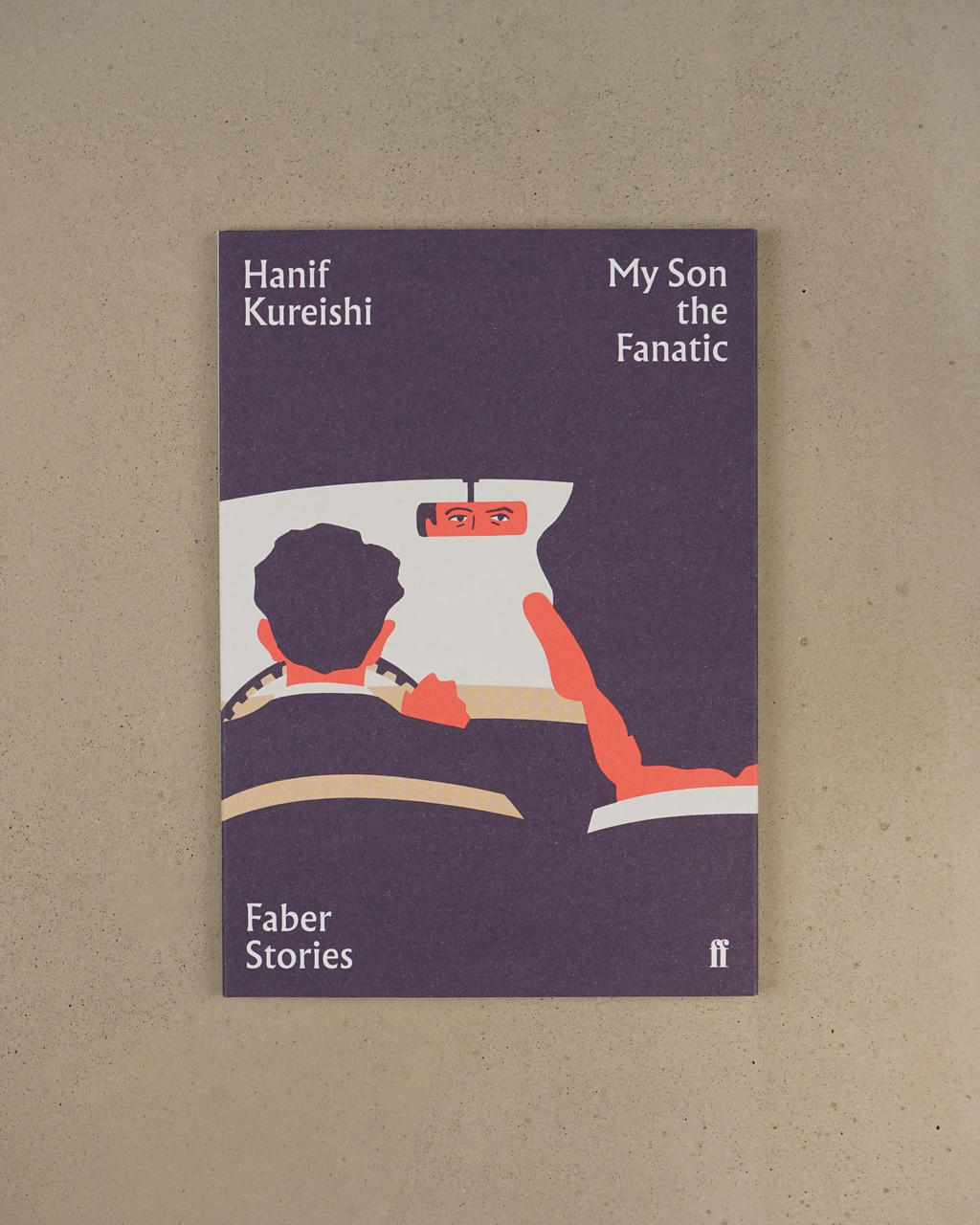 I'm going to tell him to pick up his prayer mat and get out of my house.

When Parvez's son Ali starts clearing out his bedroom, Parvez assumes he's taking drugs and selling his possessions to pay for them. His fellow taxi drivers are triumphant: they knew something was wrong. Bettina, the prostitute Parvez regularly drives home, tells him what signs to look out for.

But nothing is physically different about Ali except that he is growing a beard - and praying five times a day. He condemns his father for drinking alcohol and eating bacon, and assures him that the Law of Islam will rule the world.

First published in March 1994, Hanif Kureishi's comedy of assimilation is both uproariously funny and so prescient it's barely funny at all.
Paperback, 48 pages.