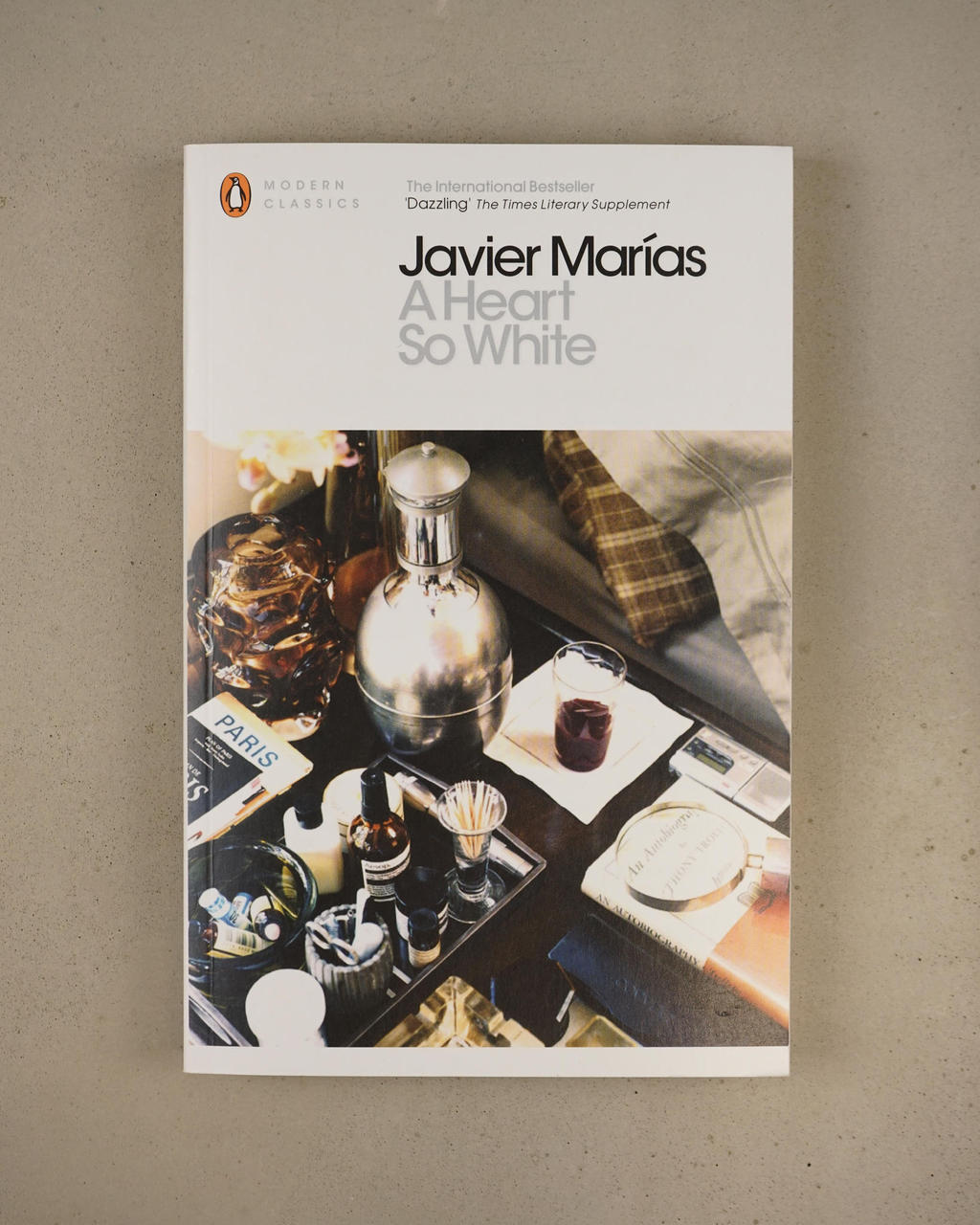 "A Heart so White" begins as, In the middle of a family lunch Teresa, just married, goes to the bathroom, unbuttons her blouse and shoots herself in the heart. What made her kill herself immediately after her honeymoon? Years later, this mystery fascinates the young newlywed Juan, whose father was married to Teresa before he married Juan's mother. As Juan edges closer to the truth, he begins to question his own relationships, and whether he really wants to know what happened. Haunting and unsettling, "A Heart So White" is a breathtaking portrayal of two generations, two marriages, the relentless power of the past and the terrible price of knowledge.
Paperback, 304 pages
Lisa ostukorvi15 €