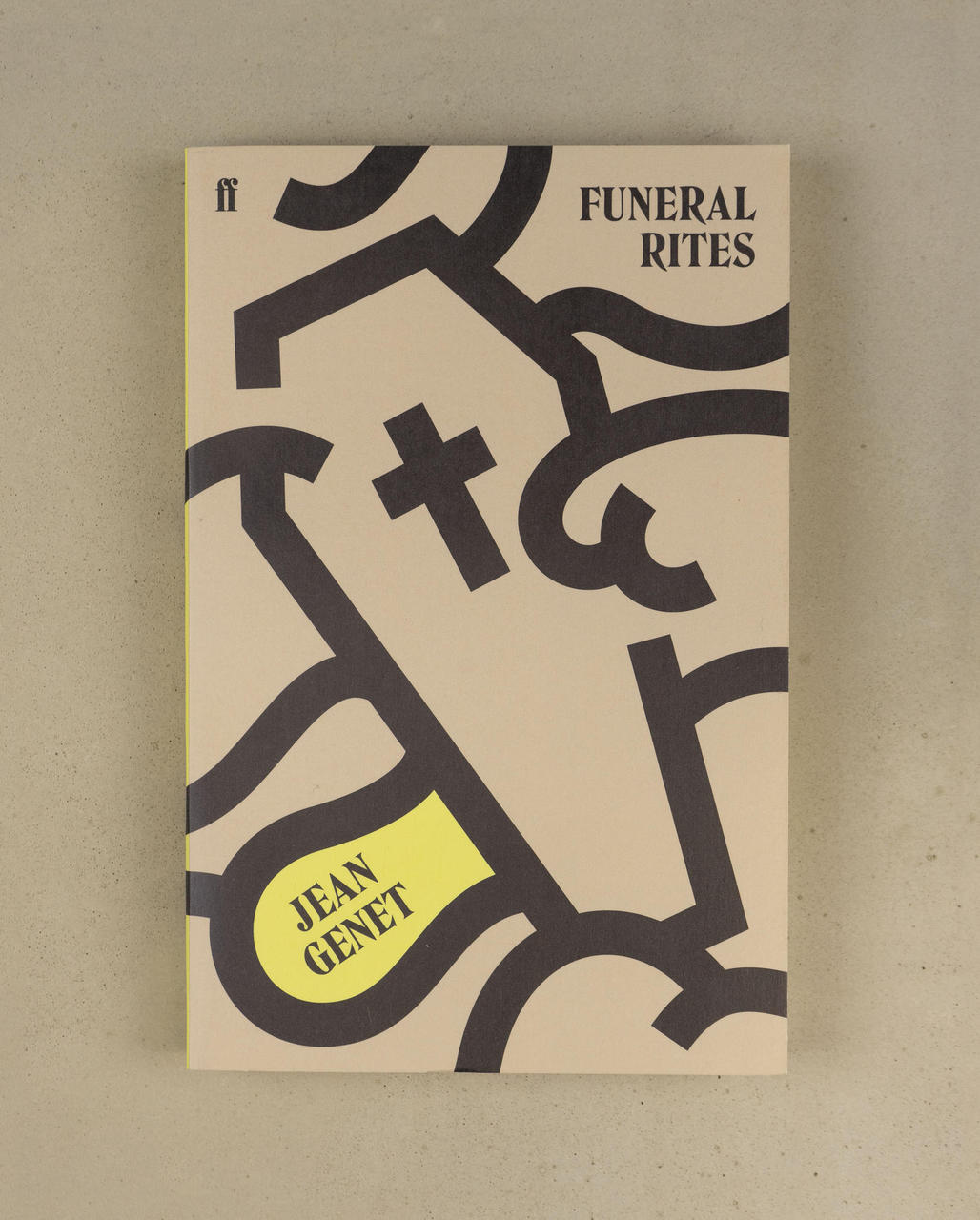 Jean Genet, French playwright, novelist and poet, turned the experiences in his life amongst pimps, whores, thugs and other fellow social outcasts into a poetic literature, with an honesty and explicitness unprecedented at the time. Widely considered an outstanding and unique figure in French literature.
Jean Genet began to write his third novel in 1943, but it was to be changed utterly by the death of Jean Decarnin. Genet's sensual and brutal portrait of the Second World War unfolds between the poles of his grief for his lover Jean, killed in the Resistance during the liberation of Paris, and his perverse attraction to the collaborator Riton. Powerfully written, and with moments of great poetic subtlety, Funeral Rites is a dark meditation on the mirror images of love and hate, sex and death.
Includes a new introduction by Neil Bartlett.
Paperback, 272 pages
Lisa ostukorvi14 €