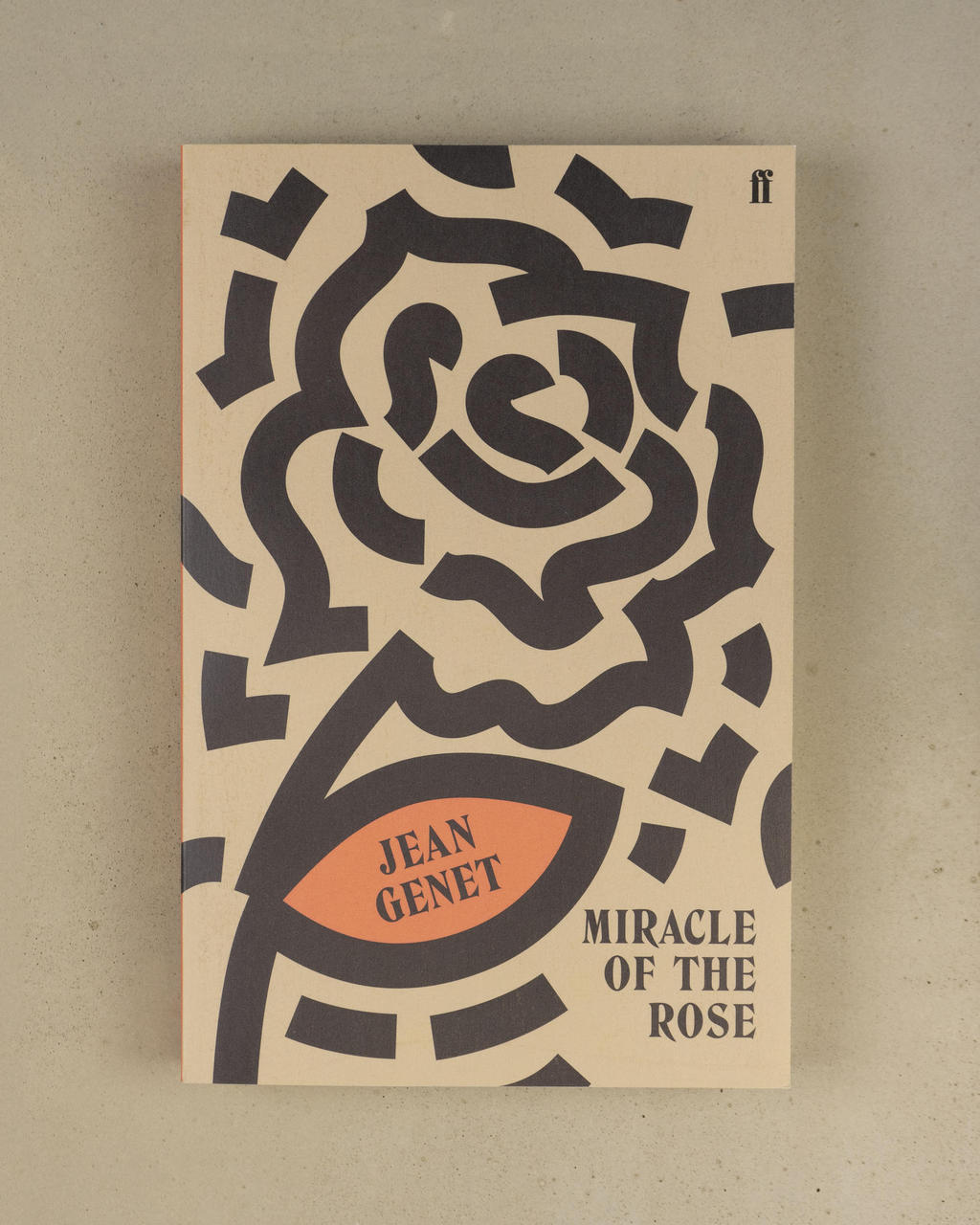 Jean Genet, French playwright, novelist and poet, turned the experiences in his life amongst pimps, whores, thugs and other fellow social outcasts into a poetic literature, with an honesty and explicitness unprecedented at the time. Widely considered an outstanding and unique figure in French literature.

"Miracle of the Rose" was Jean Genet's second novel, composed in 1943 while incarcerated in prison. The novel is informed by Genet's memories of confinement, both in prison and the Mettray reformatory where he spent three years from the age of 15. The central figure of the novel is Harcamone, whom Genet first encountered at Mettray, and who resurfaces in an adult prison -- now a murderer and, in the world-turned-upside-down of Genet's vision, a quasi-divine figure.