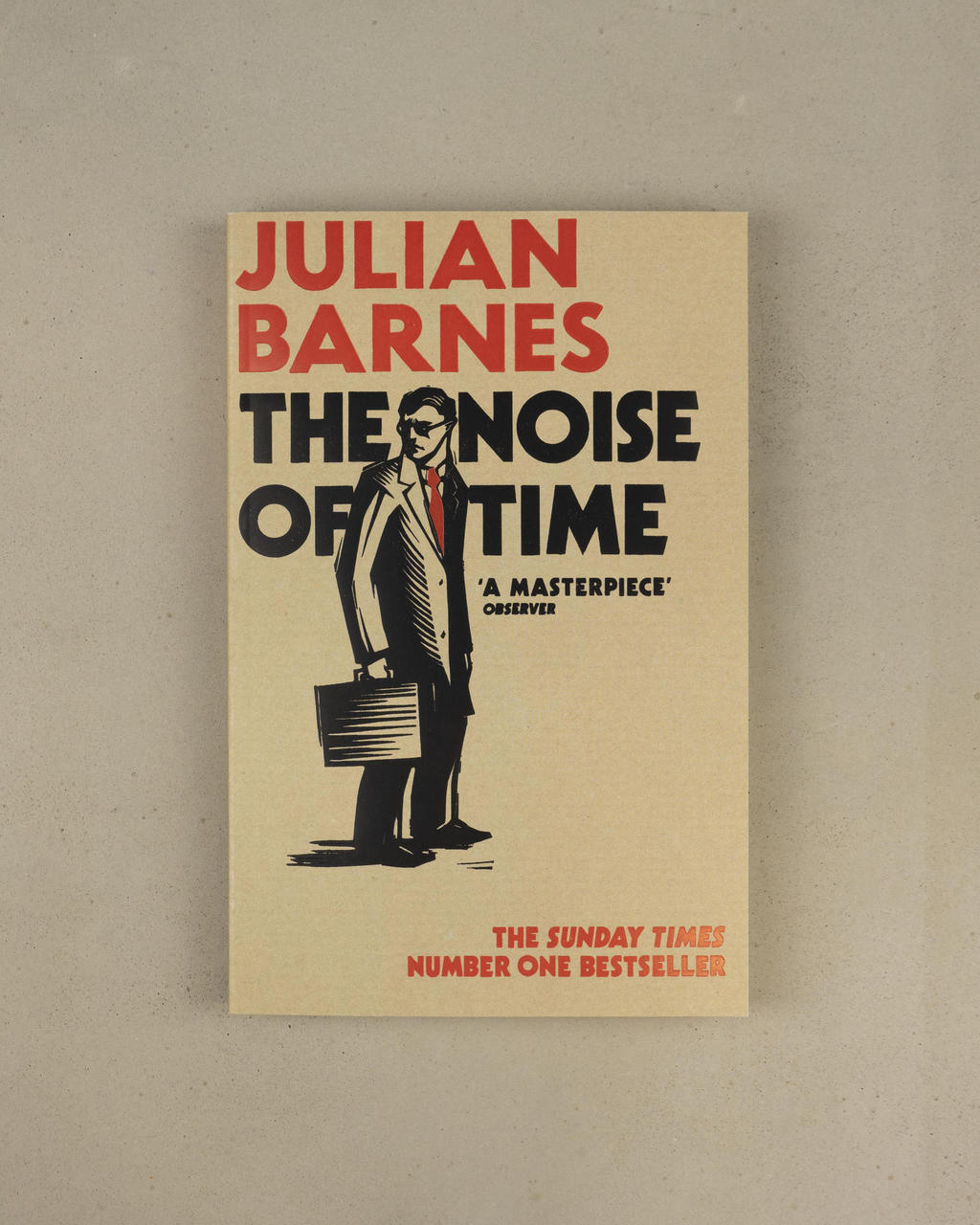 A compact masterpiece dedicated to the Russian composer Dmitri Shostakovich: Julian Barnes’s first novel since his best-selling, Man Booker Prize–winning "The Sense of an Ending".

In 1936, Shostakovitch, just thirty, fears for his livelihood and his life. Stalin, hitherto a distant figure, has taken a sudden interest in his work and denounced his latest opera. Now, certain he will be exiled to Siberia (or, more likely, executed on the spot), Shostakovitch reflects on his predicament, his personal history, his parents, various women and wives, his children—and all who are still alive themselves hang in the balance of his fate. And though a stroke of luck prevents him from becoming yet another casualty of the Great Terror, for decades to come he will be held fast under the thumb of despotism: made to represent Soviet values at a cultural conference in New York City, forced into joining the Party and compelled, constantly, to weigh appeasing those in power against the integrity of his music.

Barnes elegantly guides us through the trajectory of Shostakovitch's career, at the same time illuminating the tumultuous evolution of the Soviet Union. The result is both a stunning portrait of a relentlessly fascinating man and a brilliant exploration of the meaning of art and its place in society.
Paperback, 192 pages
Lisa ostukorvi13 €