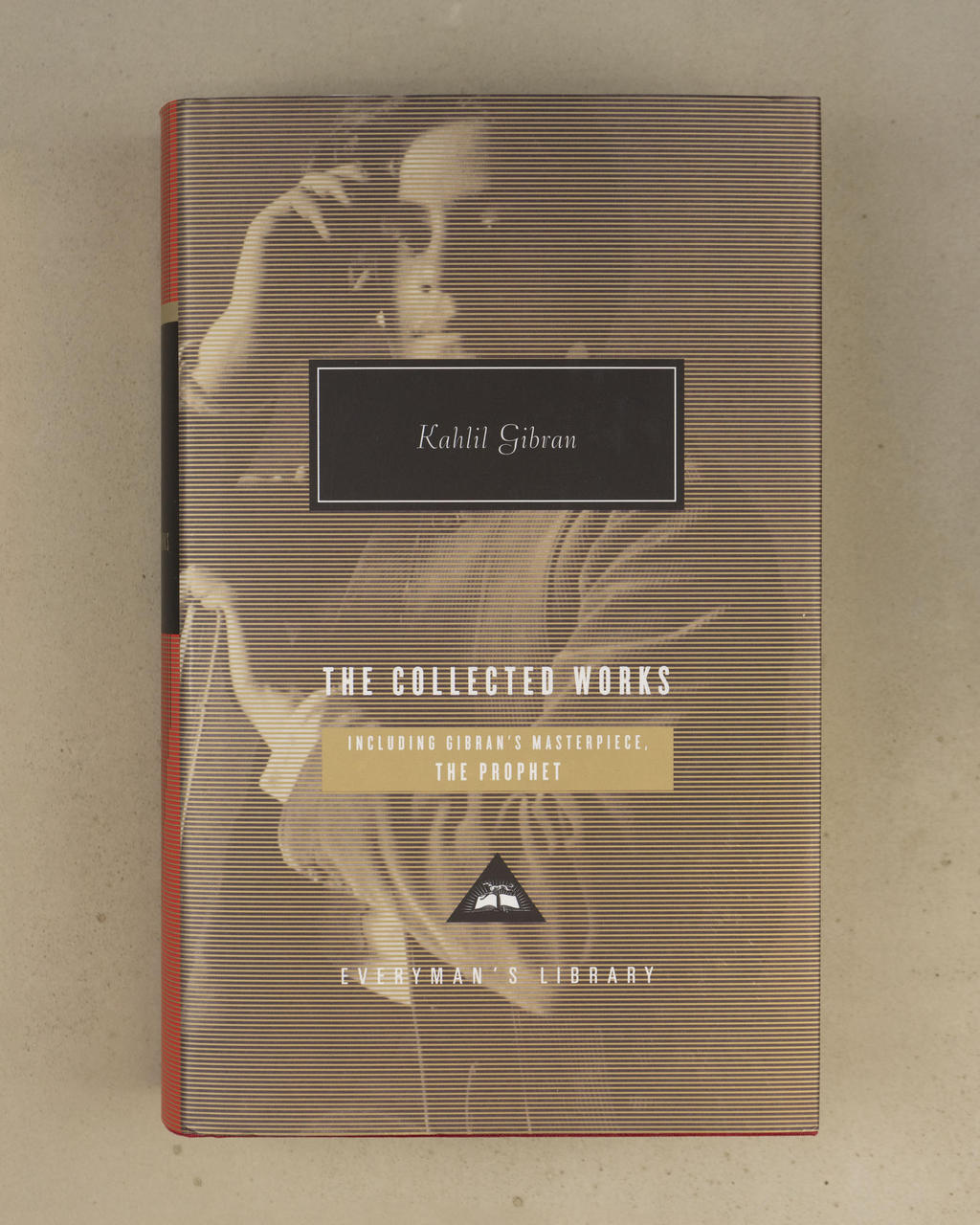 Poet, artist and mystic Kahlil Gibran was born in 1883 to a poor Christian family in Lebanon and emigrated to the United States as an adolescent. His masterpiece, "The Prophet", a book of poetic essays written in his youth, has sold over eight million copies in more than twenty languages since its first publication in 1923. But all Gibran's works - essays, stories, parables, prose poems - are imbued with equally powerful simplicity and wisdom, whether meditating upon love, marriage, friendship, work, pleasure, time or grief. Perhaps no other twentieth-century writer has touched the hearts and minds of so remarkably varied and widespread a readership.
Hardcover, 884 pages