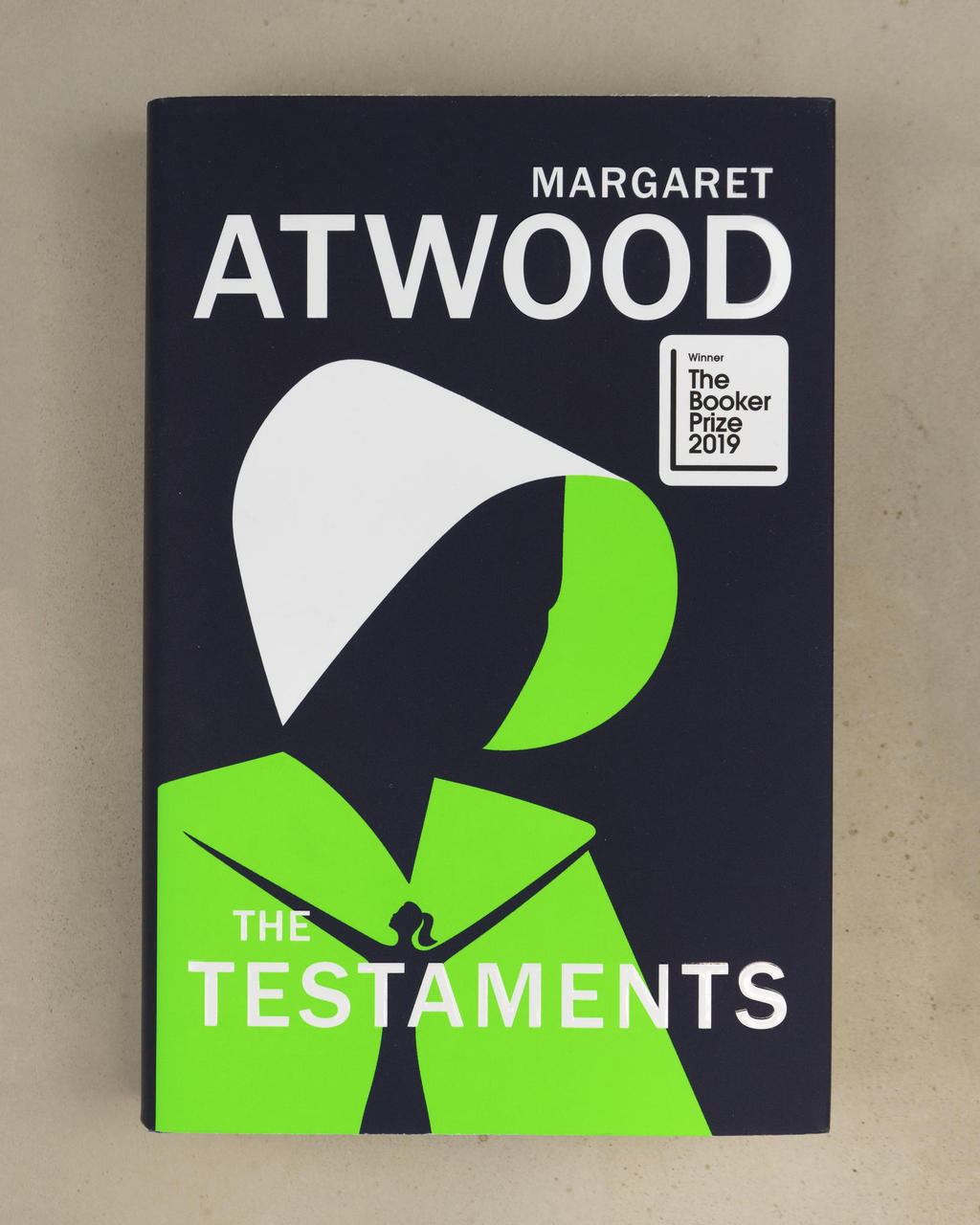 Margaret Atwood’s dystopian masterpiece, "The Handmaid’s Tale", is a modern classic. Now she brings the iconic story to a dramatic conclusion in this riveting sequel.
More than fifteen years after the events of "The Handmaid’s Tale", the theocratic regime of the Republic of Gilead maintains its grip on power, but there are signs it is beginning to rot from within. At this crucial moment, the lives of three radically different women converge, with potentially explosive results.

Two have grown up as part of the first generation to come of age in the new order. The testimonies of these two young women are joined by a third voice: a woman who wields power through the ruthless accumulation and deployment of secrets.

As Atwood unfolds "The Testaments", she opens up the innermost workings of Gilead as each woman is forced to come to terms with who she is, and how far she will go for what she believes.

‘Dear Readers: Everything you’ve ever asked me about Gilead and its inner workings is the inspiration for this book. Well, almost everything! The other inspiration is the world we’ve been living in.'
-Margaret Atwood