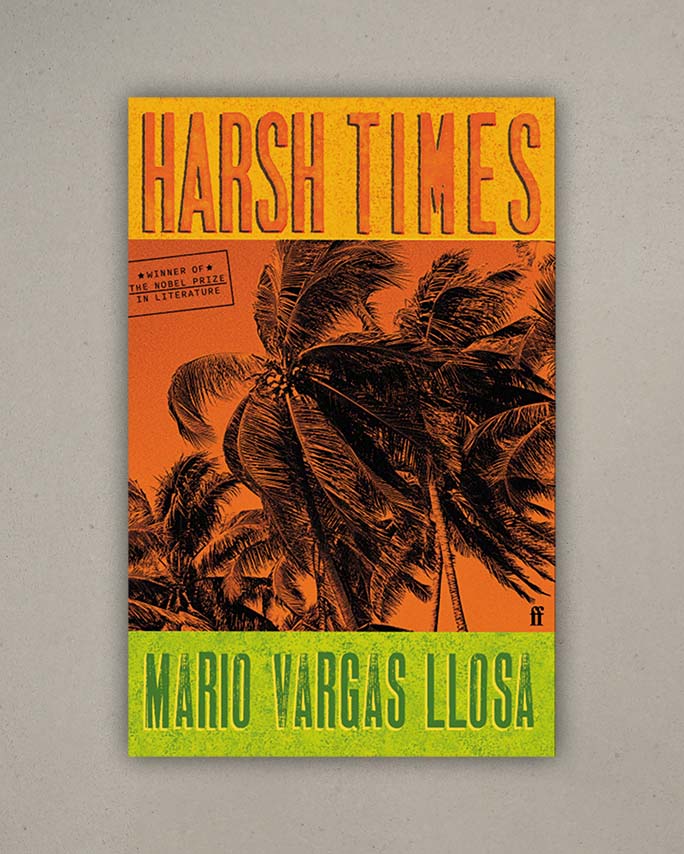 Lisa ostukorvi25 €
The new novel from the Nobel Prize-winning master of fiction — the true story of Guatemala’s political turmoil of the 1950s.

Guatemala, 1954. A CIA-supported military coup topples the government. Behind this violent act is a lie passed off as truth, which forever changed the development of Latin America: that those in power encouraged the spread of Soviet communism in the Americas.

Mario Vargas Llosa has written a drama on a world stage, in which some persecutors end up as victims of the very plot they helped construct. Ironic and sensual, provocative and redemptive, Harsh Times is a story of international conspiracies and conflicting interests in the time of the Cold War, the echoes of which are still felt today.