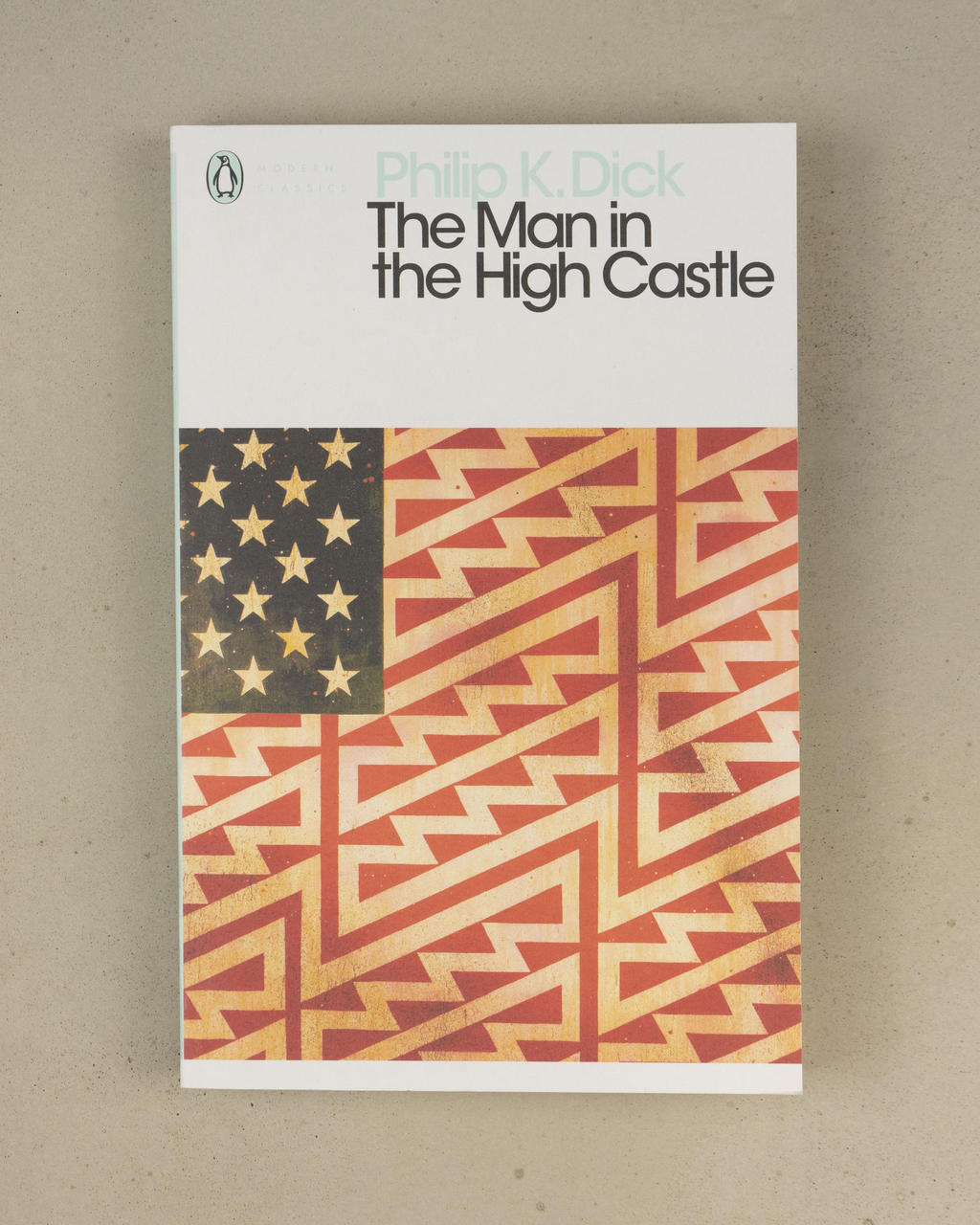 Philip K. Dick's acclaimed cult novel gives us a horrifying glimpse of an alternative world - one where the Allies have lost the Second World War. In this nightmare dystopia the Nazis have taken over New York, the Japanese control California and the African continent is virtually wiped out. In a neutral buffer zone in America that divides the world's new rival superpowers, lives the author of an underground bestseller. His book offers a new vision of reality - an alternative theory of world history in which the Axis powers were defeated - giving hope to the disenchanted. Does 'reality' lie with him, or is his world just one among many others?
Paperback, 256 pages
Läbi müüdud