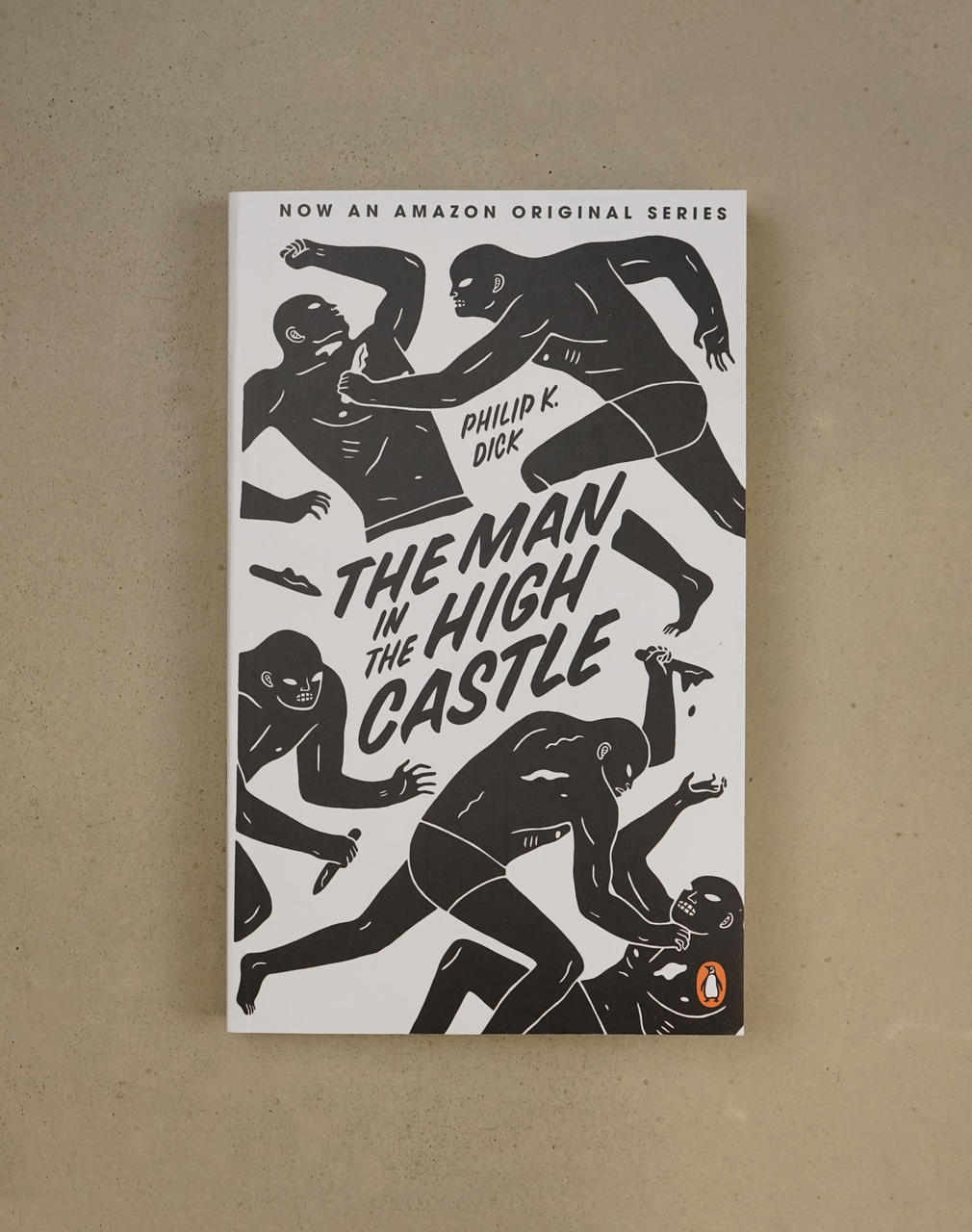 America, fifteen years after the end of the Second World War. The winning Axis powers have divided their spoils: the Nazis control New York, while California is ruled by the Japanese. But between these two states - locked in a cold war - lies a neutal buffer zone in which legendary author Hawthorne Abendsen is rumoured to live. Abendsen lives in fear of his life for he has written a book in which World War Two was won by the Allies. . .