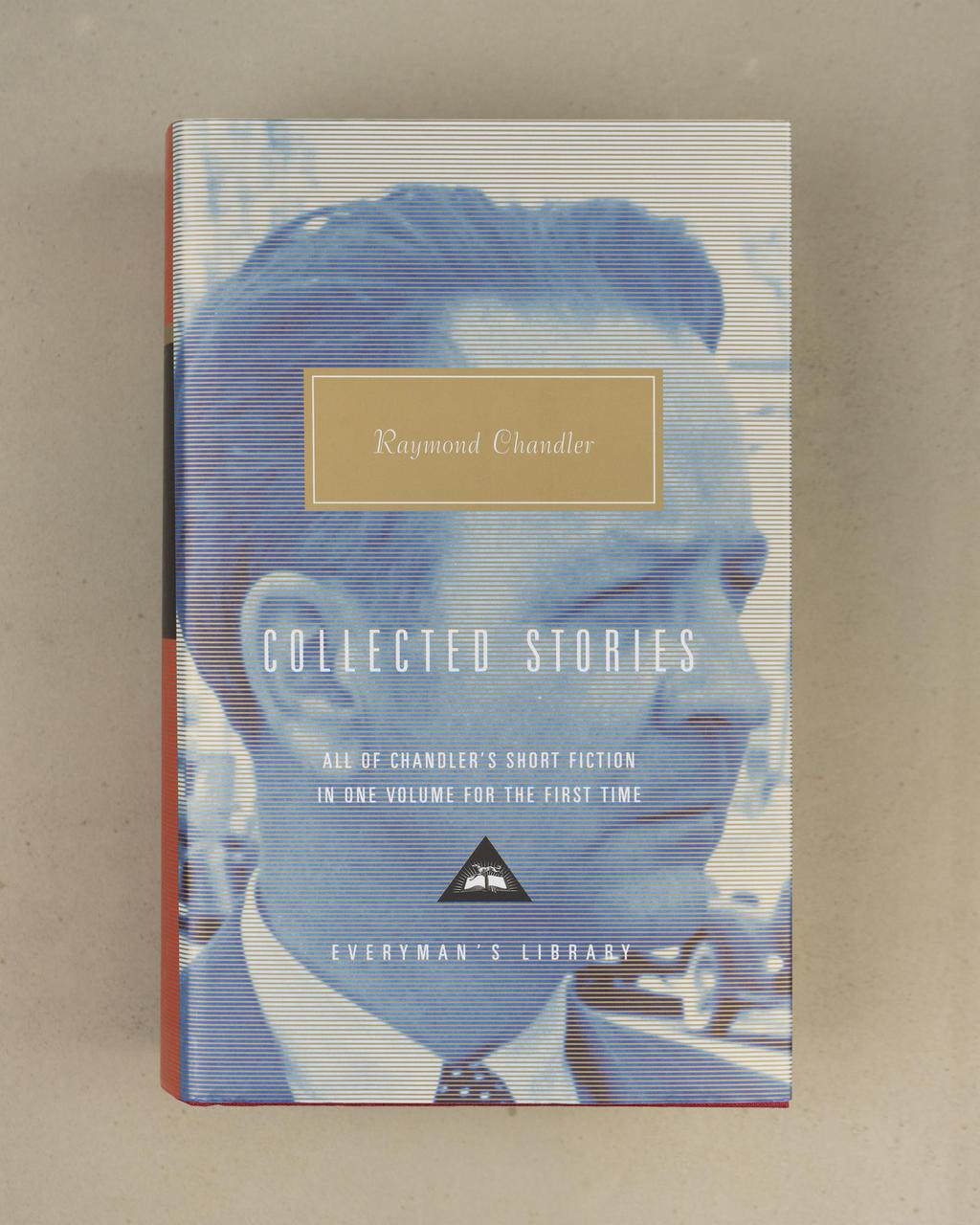 The only complete edition of stories by the undisputed master of detective literature, collected here for the first time in one volume, including some stories that have been unavailable for decades.

When Raymond Chandler turned to writing at the age of forty-five, he began by publishing stories in pulp magazines such as “Black Mask” before later writing his famous novels. These stories are where Chandler honed his art and developed his uniquely vivid underworld, peopled with good cops and bad cops, informers and extortionists, lethally predatory blondes and redheads, and crime, sex, gambling, and alcohol in abundance. In addition to his classic hard-boiled stories–in which his signature atmosphere of depravity and violence swirls around the cool, intuitive loners whose type culminated in the famous detective Philip Marlowe–Chandler also turned his hand to fantasy and even a gothic romance.

This rich treasury of twenty-five stories shows Chandler developing the terse, laconic, understated style that would serve him so well in his later masterpieces, and immerses the reader in the richly realized fictional universe that has become an enduring part of our literary landscape.
Hardcover, 1299 pages
Lisa ostukorvi28 €