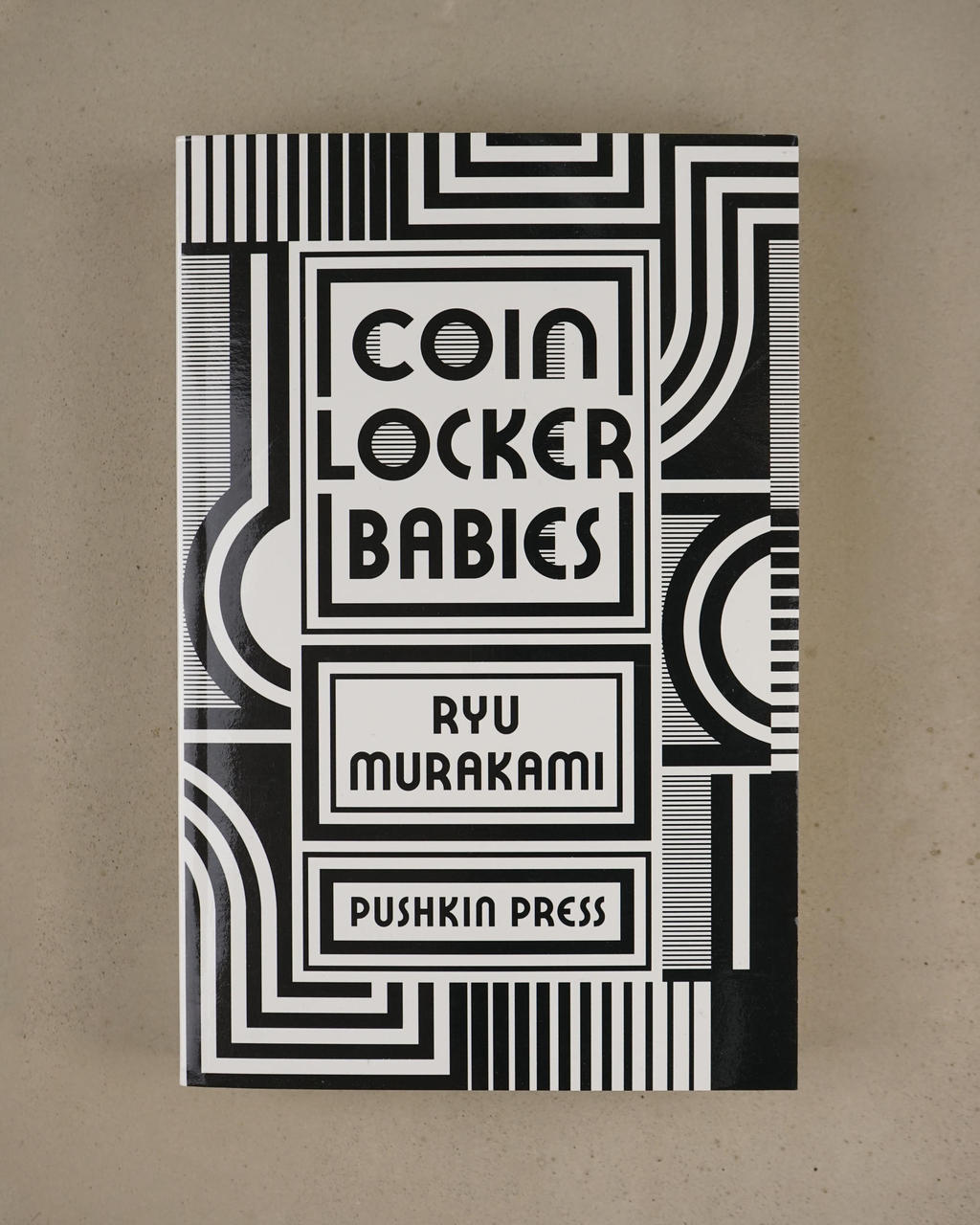 A surreal coming-of-age tale that establishes Ryu Murakami as one of the most inventive young writers in the world today.

Abandoned at birth in adjacent train station lockers, two troubled boys spend their youth in an orphanage and with foster parents on a semi-deserted island before finally setting off for the city to find and destroy the women who first rejected them. Both are drawn to an area of freaks and hustlers called Toxitown. One becomes a bisexual rock singer, star of this exotic demimonde, while the other, a pole vaulter, seeks his revenge in the company of his girlfriend, Anemone, a model who has converted her condominium into a tropical swamp for her pet crocodile.

Together and apart, their journey from a hot metal box to a stunning, savage climax is a brutal funhouse ride through the eerie landscape of late-twentieth-century Japan.
Paperback, 507 pages
Lisa ostukorvi19 €