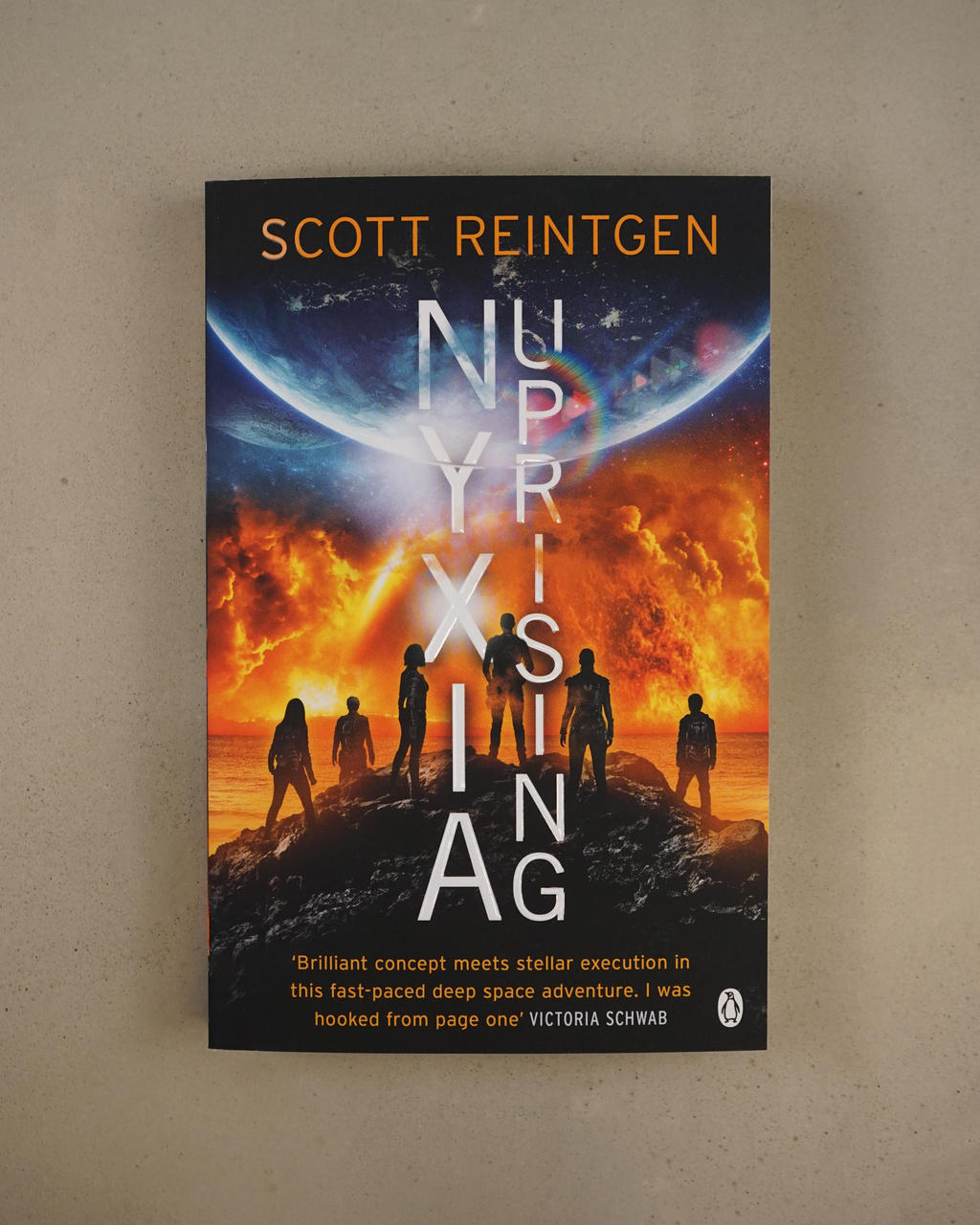 For all fans of The 100, the final instalment in a thrilling dystopian trilogy in which ten recruits must battle one another to survive . . . in space

In this electrifying conclusion, the Genesis team face a final, desperate battle to ensure their very survival and secure their way home.

The Genesis team finds their escape from the planet cut off after their launch station is destroyed. The countdown is on as the collision of the two moons closes in and the remaining group of Genesis and Adamite survivors attempt to cross battle-strewn continents in an effort to escape Eden in time.

The battle will eventually take them to space, where they will wrestle with Babel for control of the only ships that can get them home.
Paperback, 368 pages.