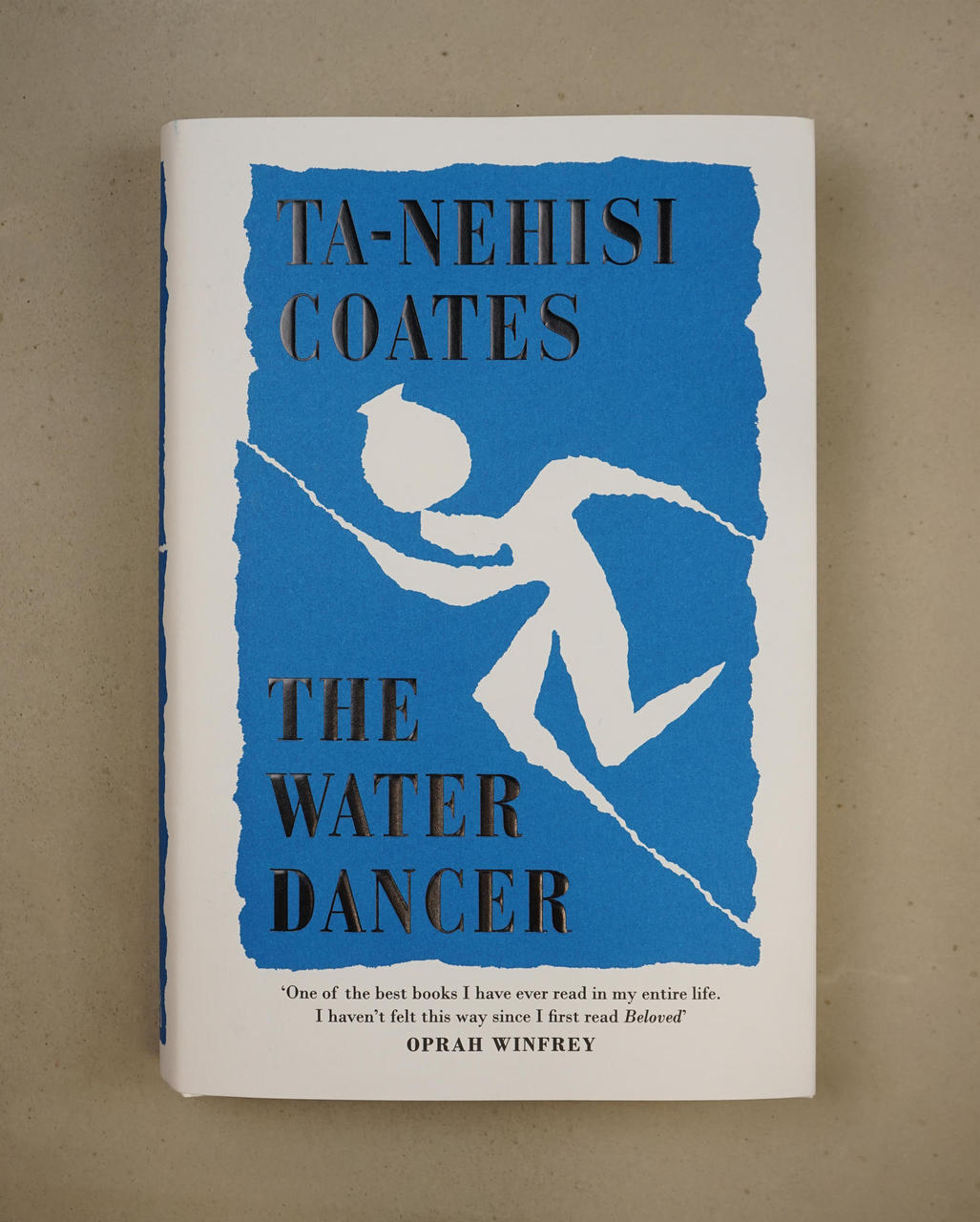 Hiram Walker is born into bondage on a Virginia plantation. But he is also born gifted with a mysterious power that he won't discover until he is almost a man, when he risks everything for a chance to escape. One fateful decision will carry him away from his makeshift plantation family - his adoptive mother, Thena, a woman of few words and many secrets, and his beloved, angry Sophia - and into the covert heart of the underground war on slavery.

Hidden amidst the corrupt grandeur of white plantation society, exiled as guerrilla cells in the wilderness, buried in the coffin of the deep South and agitating for utopian ideals in the North, there exists a widespread network of secret agents working to liberate the enslaved. Hiram joins their ranks and learns fast but in his heart he yearns to return to his own still-enslaved family, to topple the plantation that was his first home. But to do so, he must first master his unique power and reclaim the story of his greatest loss.

Propulsive, transcendent and blazing with truth, The Water Dancer is a story of oppression and resistance, separation and homecoming. Ta-Nehisi Coates imagines the covert war of an enslaved people in response to a generations-long human atrocity - a war for the right to life, to kin, to freedom.