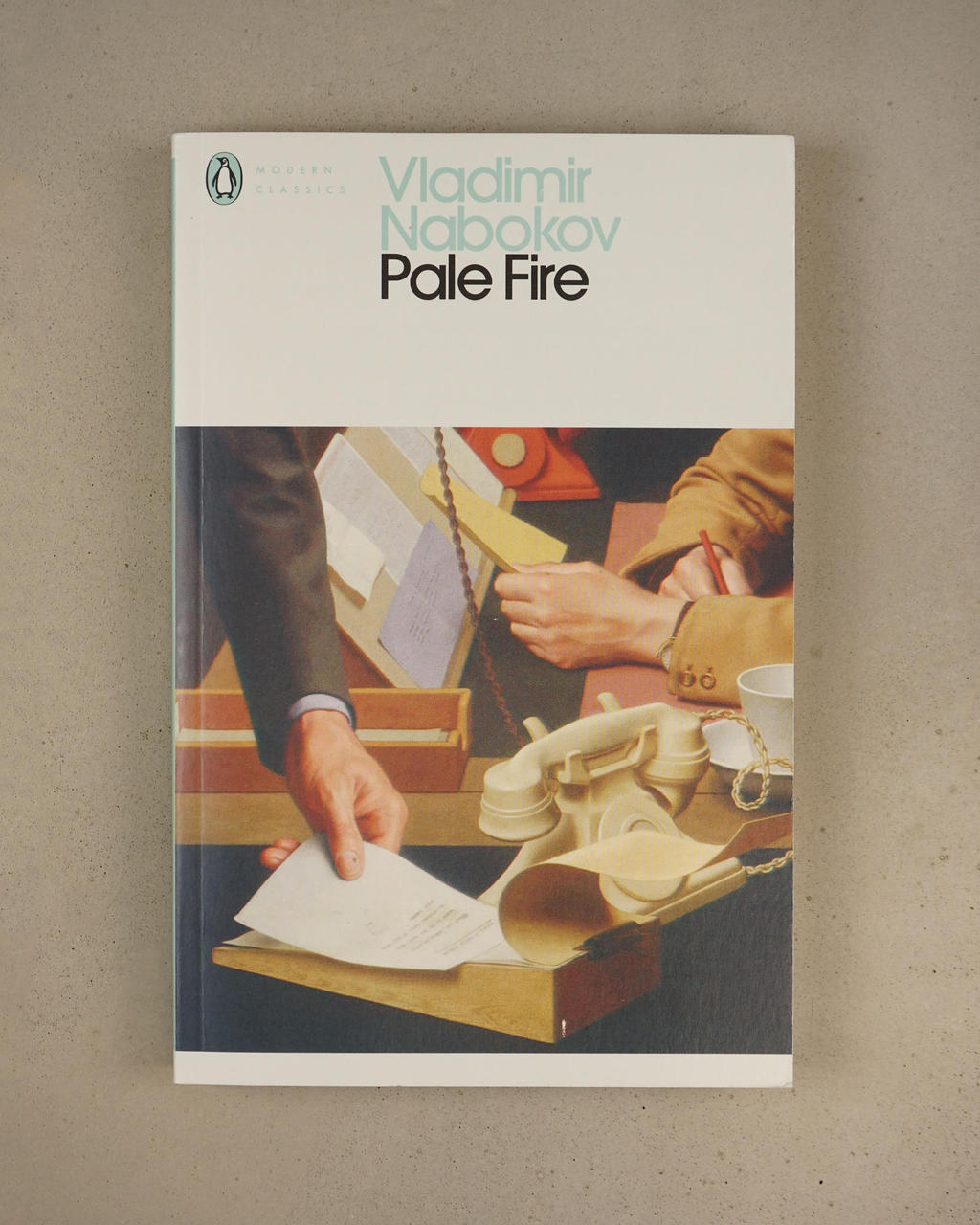 The American poet John Shade is dead. His last poem, 'Pale Fire', is put into a book, together with a preface, a lengthy commentary and notes by Shade's editor, Charles Kinbote. Known on campus as the 'Great Beaver', Kinbote is haughty, inquisitive, intolerant, but is he also mad, bad - and even dangerous? As his wildly eccentric annotations slide into the personal and the fantastical, Kinbote reveals perhaps more than he should be.