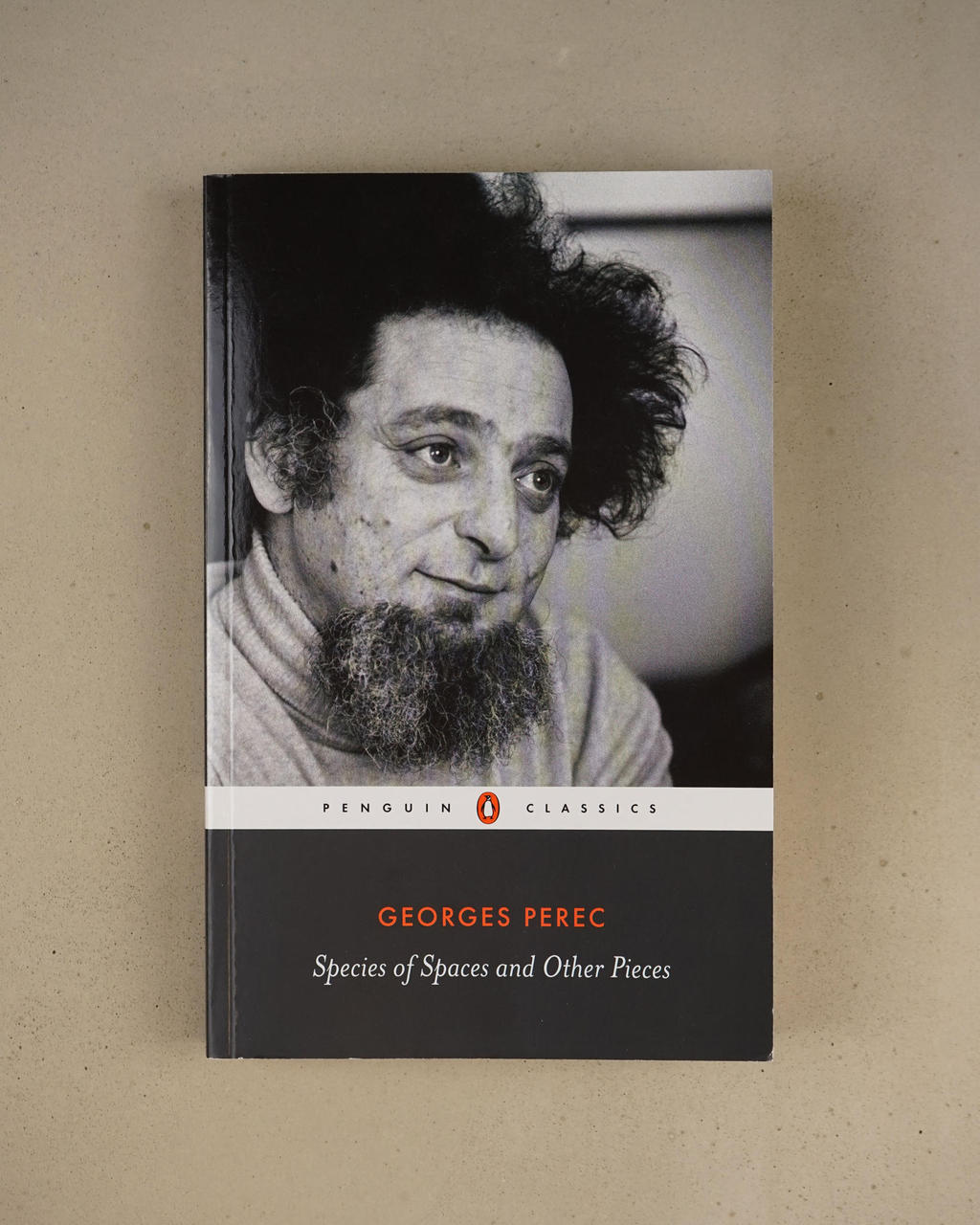 Georges Perec, author of the highly acclaimed Life: A User's Manual, was only forty-six when he died in 1982. Despite a tragic childhood, during which his mother was deported to Auschwitz, Perec produced some of the most entertaining essays of the age. His literary output was deliberately varied in form and style and this generous selection of Perec's non-fictional work, the first to appear in English, demonstrates his characteristic lightness of touch, wry humour and accessibility.
As he contemplates the many ways in which we occupy the space around us, as he depicts the commonplace items with which we are familiar in a startling, engrossing way, as he recounts his psychoanalysis while remaining reticent about his feelings or depicts the Paris of his childhood without a trace of sentimentality, we become aware that we are in the presence of a remarkable, virtuoso writer.
Paperback, 292 pages
Lisa ostukorvi16 €