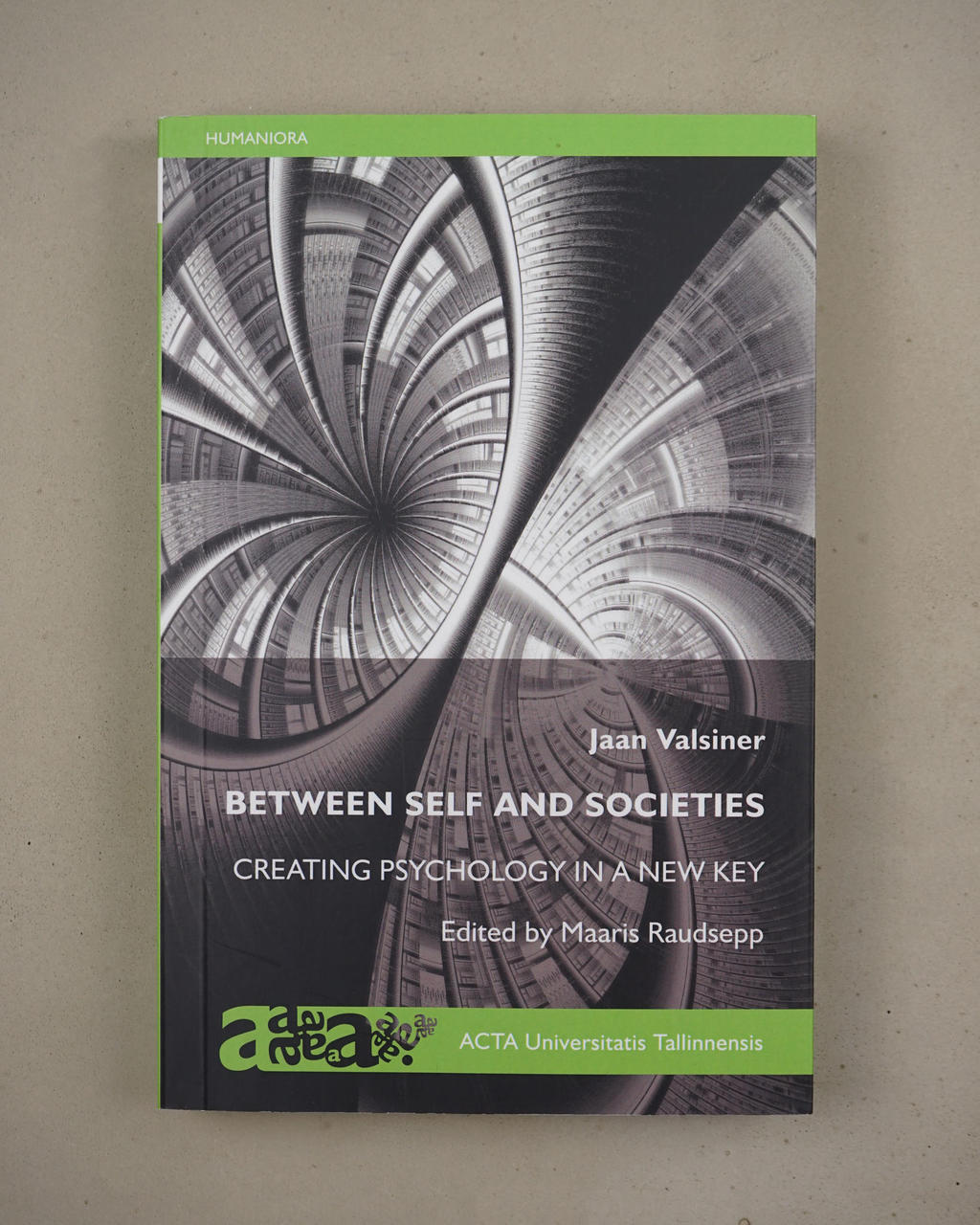 “Between Self and Societies: Creating Psychology in a New Key” contains a collection of unpublished texts by Dr. Jaan Valsiner, an innovative researcher in the field of cultural psychology. The papers included in this book enable the reader to trace the unfolding of Valsiner´s central ideas and are organized into six thematic chapters, according to the main focus of the texts (I Trajectories of psychology in societal context; II How to study qualitative developmental phenomena?; III Focus of cultural psychology: culture as a process within and between persons; IV Semiotic processes: how meanings are made?; V Cultural-semiotic regulation in societal and interpersonal processes; VI Cultural-semiotic self-regulation). The articles are accompanied by retrospective comments and two interviews that uncover Valsiner’s unique personal perspective. Jaan Valsiner (born in 1951 in Tallinn, Estonia) is one of the founders of the re-birth of cultural psychology at the end of the 20th century. Among many varieties of cultural psychology, which all focus on the meaningfulness and cultural nature of psychological phenomena, he has inititated and is developing a cultural psychology of semiotic dynamics, providing thorough theoretical innovations to psychological science. Since 2013 Jaan Valsiner is the Niels Bohr Professor of Cultural Psychology at Aalborg University in Denmark, where he leads Europe’s first Research Centre on Cultural Psychology. Among his numerous works “Culture and the Development of Children's action” (1987, 1997) “The Guided Mind”, “ The Social Mind” (2000), “Culture in Minds and Societies”(2007), “A Guided Science” (2012), “An Invitation to Cultural Psychology” (2014) could be named. In spring 2017 he was honoured with the Hans Kilian Award.
Lisa ostukorvi25 €