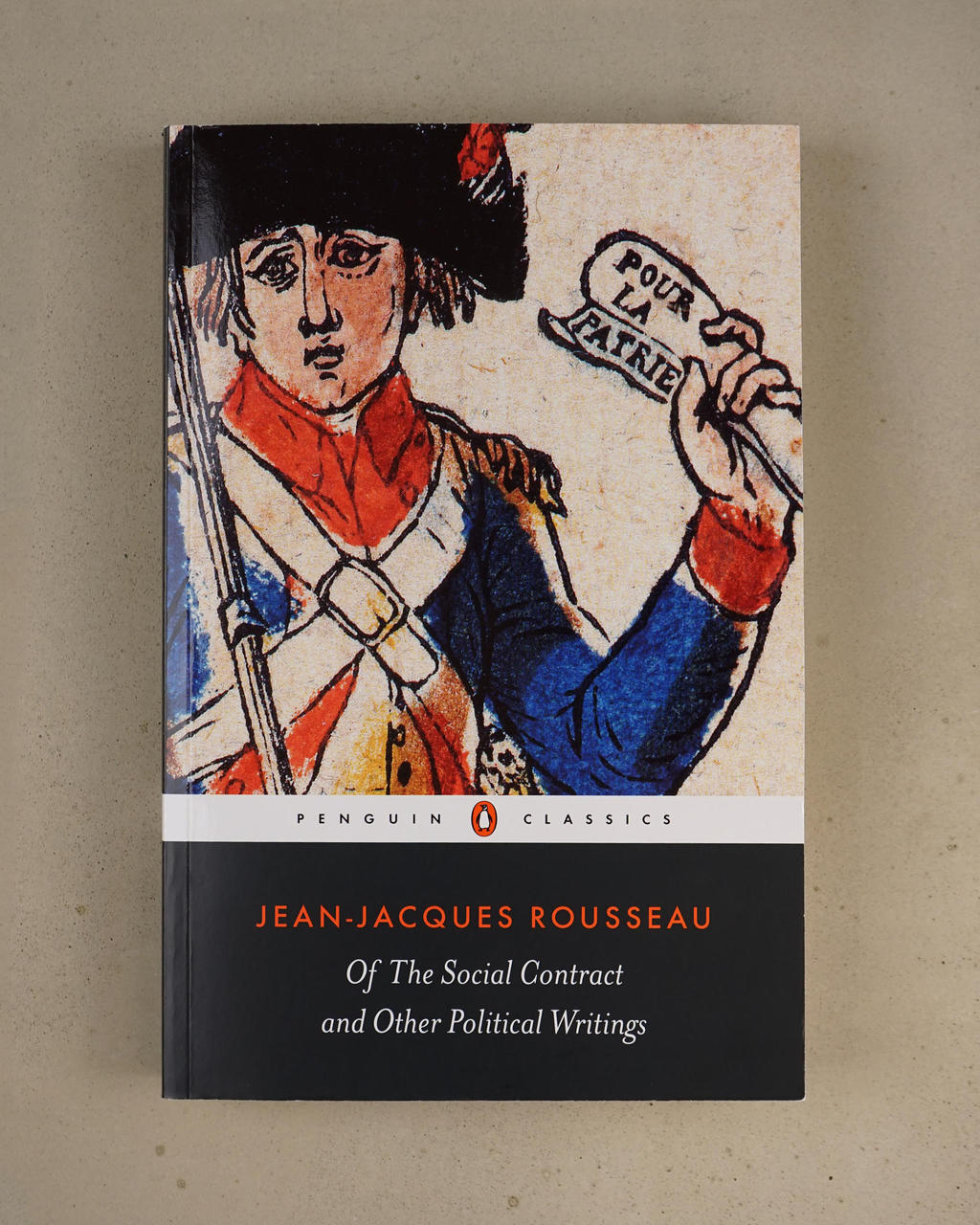 “Man is born free, and everywhere he is in chains” are the famous opening words of Jean-Jacques Rousseau’s Social Contract, a work of political philosophy that has stirred vigorous debate ever since its publication in 1762. Rejecting the view that anyone has a natural right to sovereignty, Rousseau argues instead for a pact—a “social contract”—that should exist among all the citizens of a state and that should be the source of governing power. From this premise, he goes on to consider issues of liberty and justice, arriving at a view of society that has seemed to some a blueprint for totalitarianism, to others a declaration of democratic principles.

For more than seventy years, Penguin has been the leading publisher of classic literature in the English-speaking world. With more than 1,700 titles, Penguin Classics represents a global bookshelf of the best works throughout history and across genres and disciplines. Readers trust the series to provide authoritative texts enhanced by introductions and notes by distinguished scholars and contemporary authors, as well as up-to-date translations by award-winning translators.