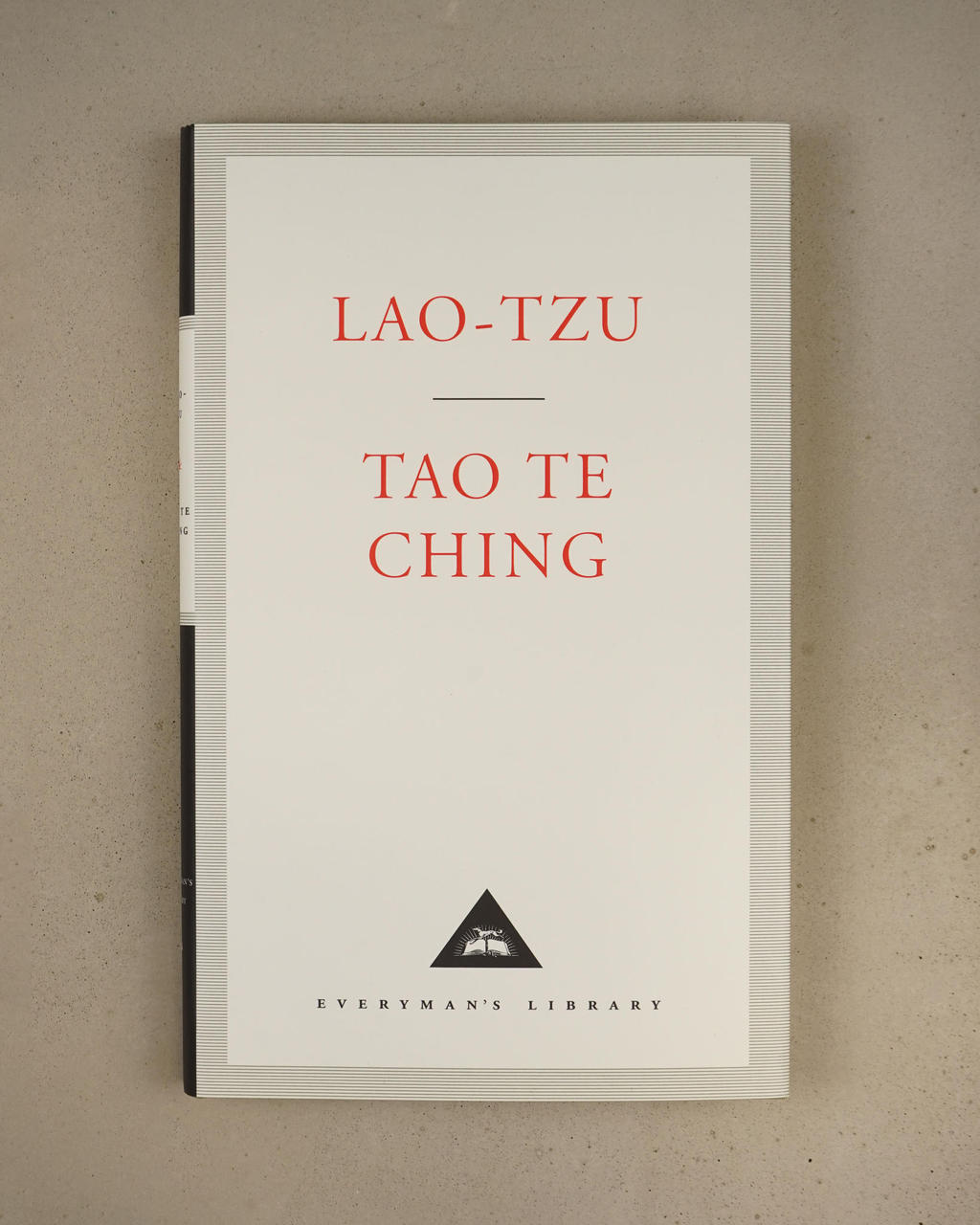 Written during the Golden Age of Chinese philosophy, and composed partly in prose and partly in verse, the Tao Te Ching is the most terse and economical of the world's great religious texts. In a series of short, profound chapters it elucidates the idea of the Tao, or the Way, and of Te - Virtue, or Power - ideas that in their ethical, practical and spiritual dimensions have become essential to the life of China's powerful civilization.

The Tao Te Ching has been translated into Western languages more times than any other Chinese work. It speaks of the ineffable in a secular manner and its imagery, drawn from the natural world, transcends time and place. The application of its wisdom to modern times is both instructive and provocative - for the individual, lessons in self-awareness and spontaneity, placing stillness and consciousness of the word around above ceaseless activity; for leaders of society, how to govern with integrity, to perform unobtrusively the task in hand and never to utter words lightly; for both, the futility of striving for personal success.

D. C. Lau's classic English version remains a touchstone of accuracy. Informed by the most impressive scholarship this is a translation both for academic study and for general readers who prefer to reflect on the meaning of this ancient text unencumbered by the subjective interpretations and poetic licence of more recent 'inspirational' translations. Sarah Allan's masterly introduction discusses the origins of the work, sheds light on the ambiguities of its language, and places it firmly in its historical and philosophical context.

The Everyman edition uses Lau's translation of the Ma Wang Tui manuscripts (discovered in 1973) in the revised 1989 version published by The Chinese University Press. The iconic text is presented uncluttered by explanatory notes. A chronology and glossary are included, together with the translator's informative appendices.
Hardcover, 126 pages