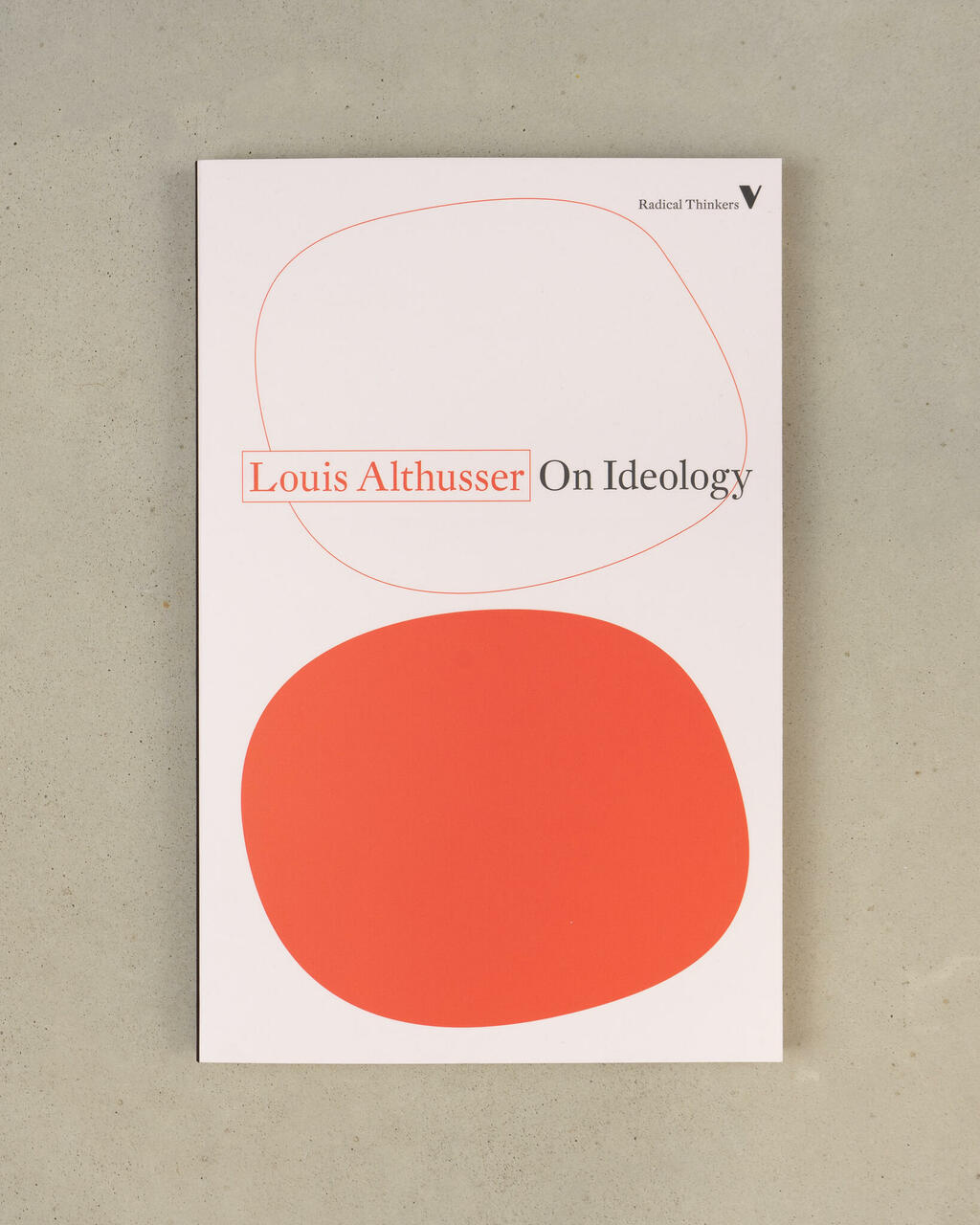 The publication of For Marx and Reading Capital established Louis Althusser as one of the most influential figures in the Western Marxist tradition. On Ideology contains Althusser's most significant philosophical writings from the late sixties and through the seventies. Intended to contribute, in his own words, to a 'left-wing critique of Stalinism that would help put some substance back into the revolutionary project here in the West', they are the record of a shared history. At the same time they chart Althusser's critique of the theoretical system unveiled in his own major works, and his developing practice of philosophy as a 'revolutionary weapon'.
Paperback, 192 pages.