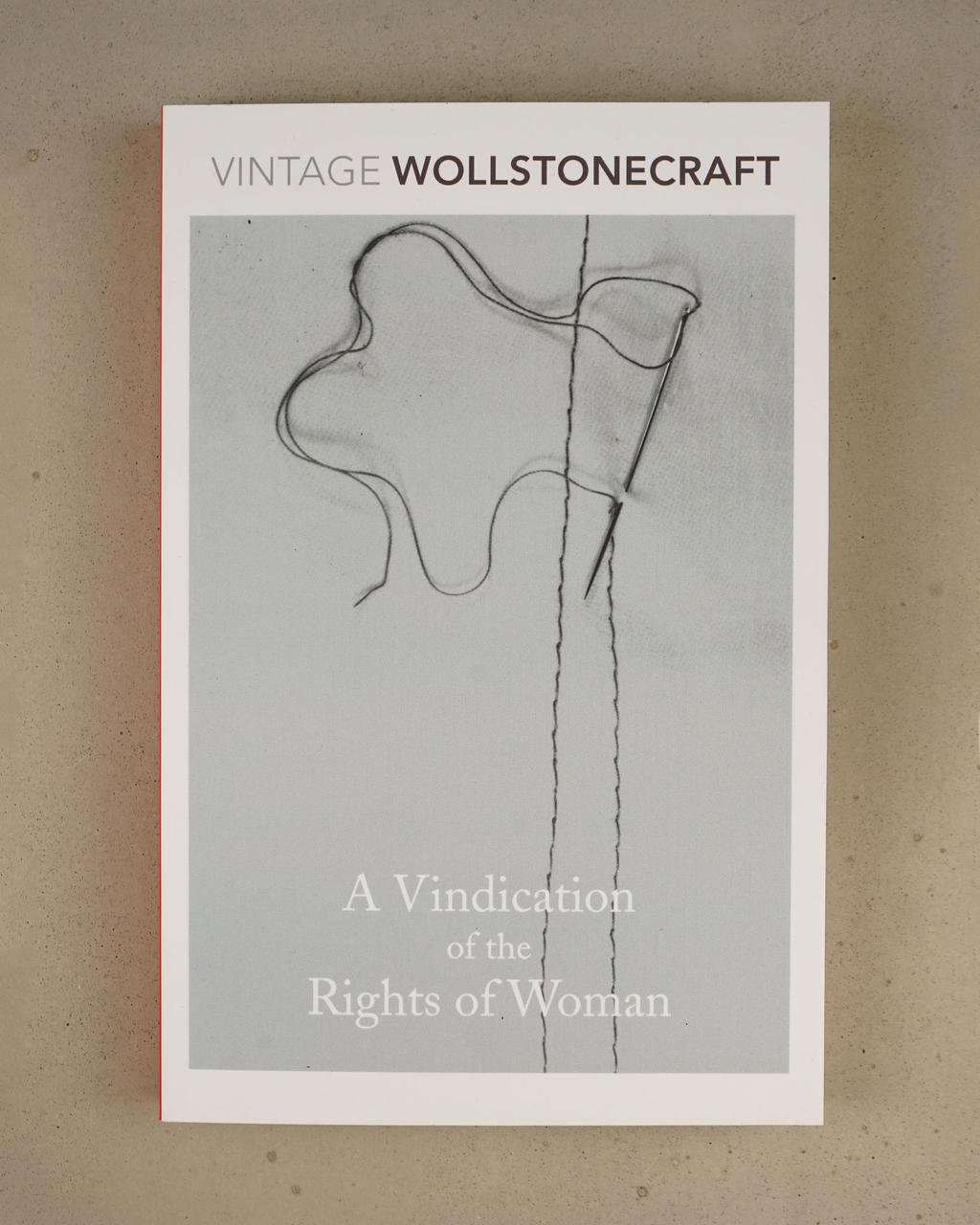 A key work of proto-feminism, Mary Wollstonecraft's readable and impassioned argument is as relevant today as it was two hundred years ago.

Before the concept of equality between the sexes was even conceived, Wollstonecraft wrote this book, a treatise of proto-feminism that was as powerful and original then as it is now. In it she argues with clarity and originality for the rational education of women and for an increased female contribution to society. It was a cry for justice from a woman with no power other than her pen and it put in motion a drive towards greater equality between men and women, a movement which continues to this day.