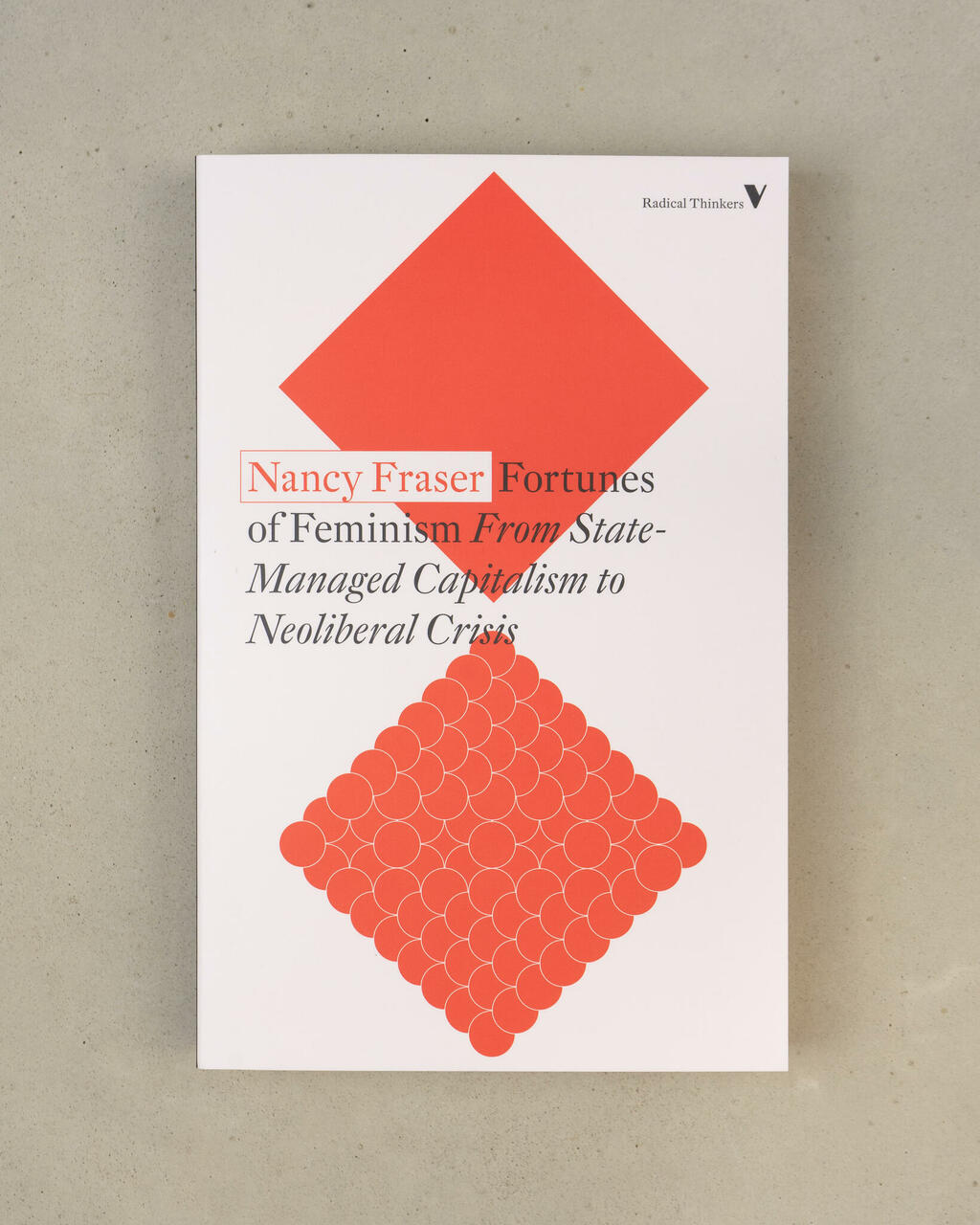 During the ferment of the New Left, "Second Wave" feminism emerged as a struggle for women's liberation and took its place alongside other radical movements that were questioning core features of capitalist society. But feminism's subsequent immersion in identity politics coincided with a decline in its utopian energies and the rise of neoliberalism. Now, foreseeing a revival in the movement, Fraser argues for a reinvigorated feminist radicalism able to address the global economic crisis. Feminism can be a force working in concert with other egalitarian movements in the struggle to bring the economy under democratic control, while building on the visionary potential of the earlier waves of women's liberation.
Paperback, 352 pages.