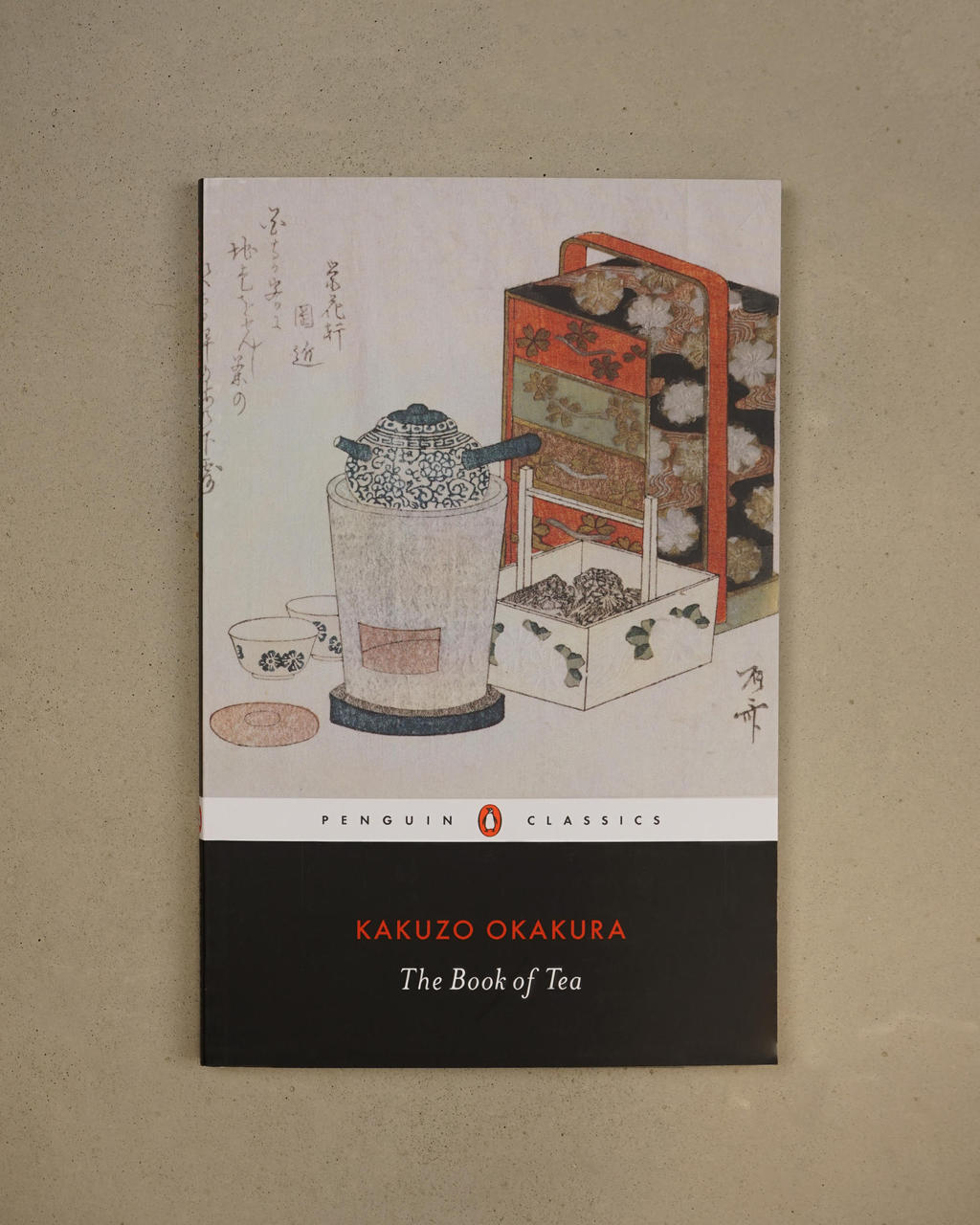 For a generation adjusting painfully to the demands of a modern industrial and commercial society, Asia came to represent an alternative vision of the good life: aesthetically austere, socially aristocratic, and imbued with spirituality. The Book of Tea was originally written in English and sought to address the inchoate yearnings of disaffected Westerners. In a flash of inspiration, Okakura saw that the formal tea party as practiced in New England was a distant cousin of the Japanese tea ceremony, and that East and West had thus "met in the tea-cup."
Paperback, 112 pages.