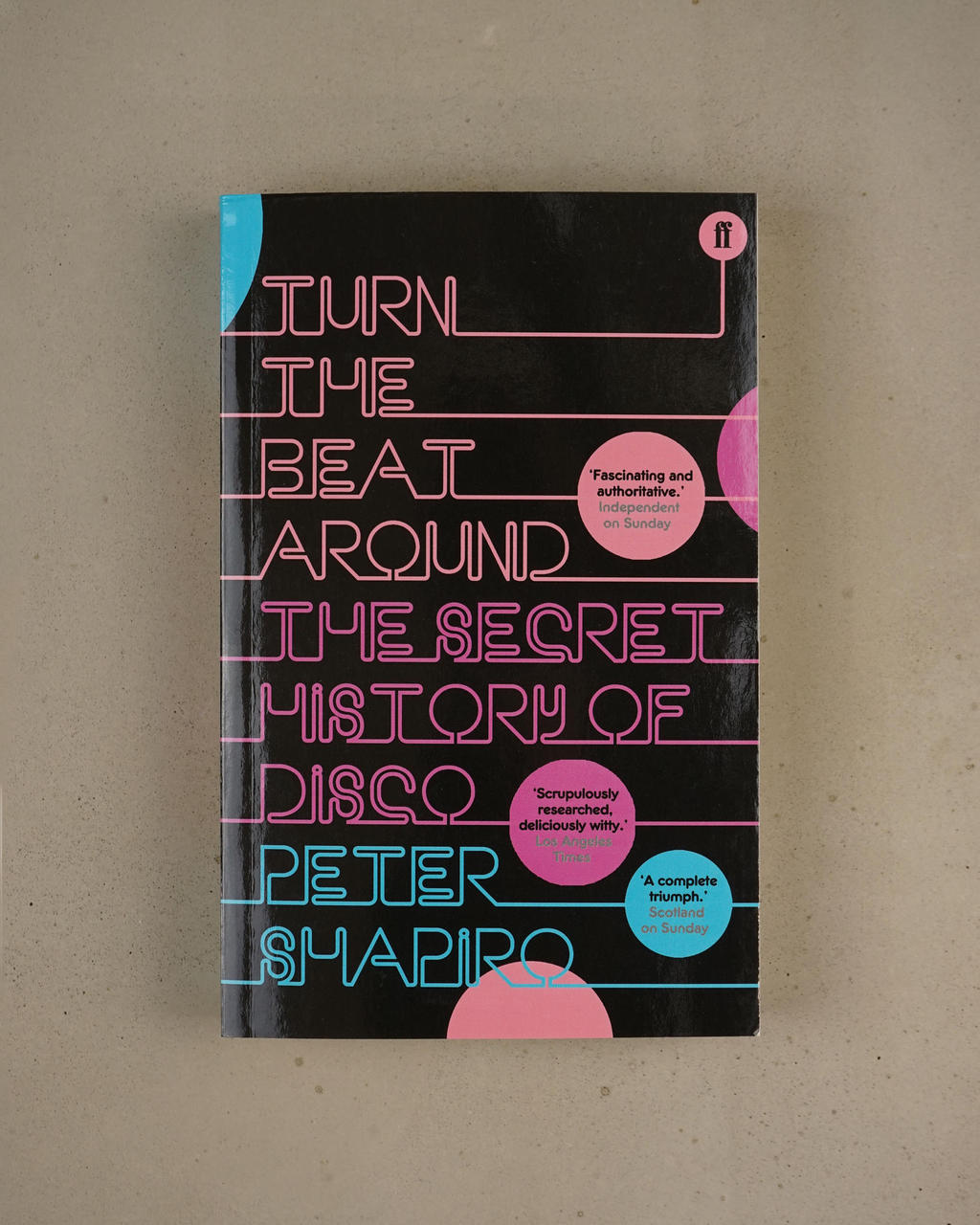 Disco emerged from the fall-out of the Black Power Movement and an almost exclusively gay scene in a blaze of poppers, strobe lights, tight trousers, hysterical diva vocals and synthesized beats in the late sixties. As a genre, disco radically re-defined the sensibility of the seventies to the extent where reactionary rockers felt the need to launch a paranoid 'Disco Sucks' campaign at the end of the decade.

Featuring artists such as Chic, Sylvester, Donna Summer and Frank Grasso, Turn the Beat Around illustrates why and how disco changed the face of popular culture forever.