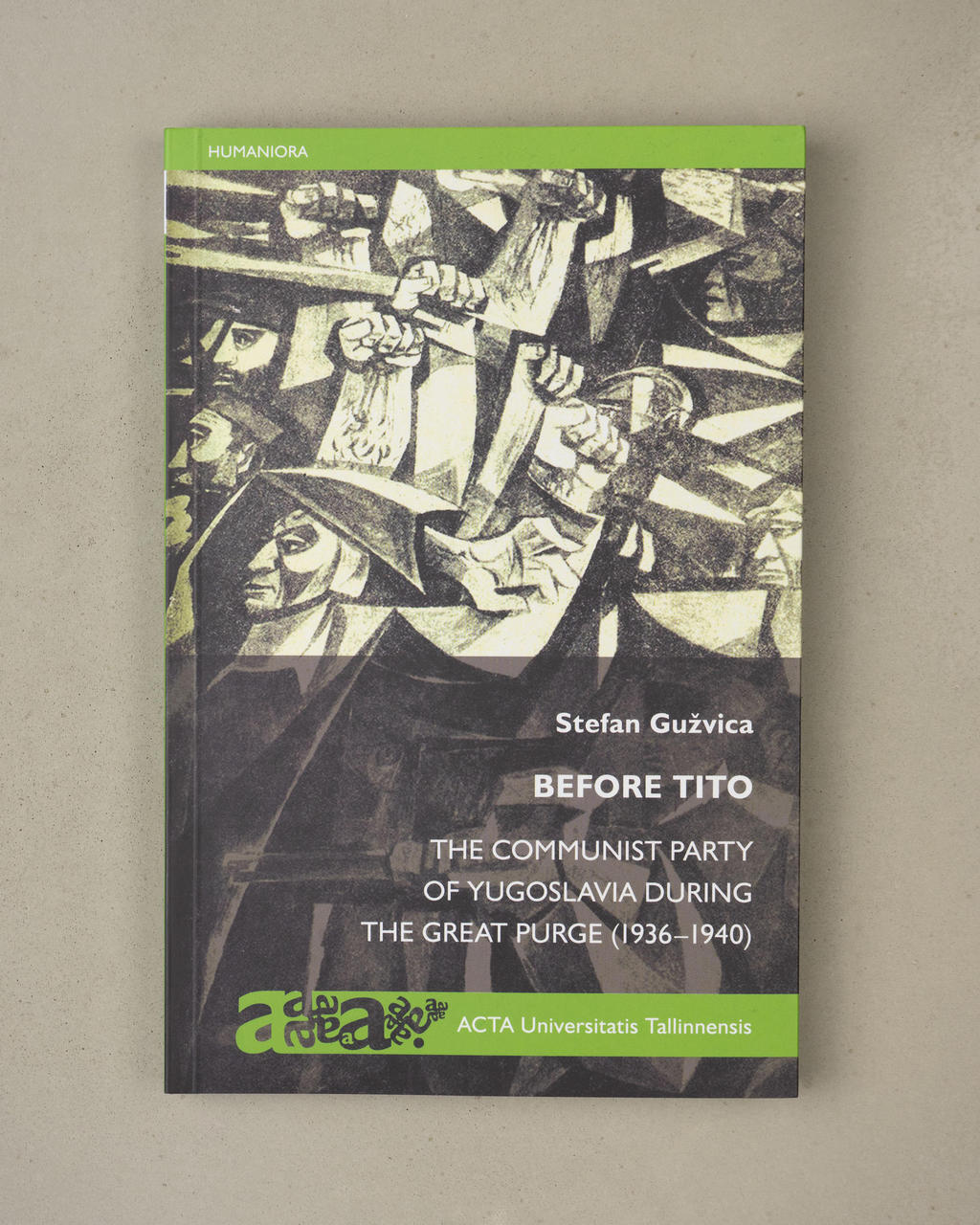 The time of the Great Purge in the Soviet Union has been one of the most controversial and under-researched periods in the history of the Communist Party of Yugoslavia (KPJ). Secrecy has surrounded it because of the executions of most leading members of the party from the interwar era, while its appeal lies in the fact that, at the end of this period in 1939, Josip Broz Tito became the party general secretary, a post he would hold until his death in 1980. Using newly-available archival sources from Moscow, Stefan Gužvica offers the first academic and systematic analysis of this crucial formative period in the history of the KPJ. He presents, in great detail, the downfall of Milan Gorkić, who led the party before Tito, as well as his closest colleagues and rivals, most of whom were swept away in the Purge, such as Ivan Gržetić, Vladimir Ćopić, and Stjepan Cvijić. Rather than focusing on Tito alone, Gužvica shows that the Comintern considered a wide array of candidates from the Yugoslav party, including Kamilo Horvatin, Ivo Marić, and Petko Miletić, before settling for Tito in early 1939. Gužvica explains the reasons of Tito's success, examines the policies and failures of his rivals, and pays particular attention to the long-term consequences of Tito's appointment, culminating in the Soviet-Yugoslav split of 1948.
Paperback, 224 pages
Lisa ostukorvi19 €