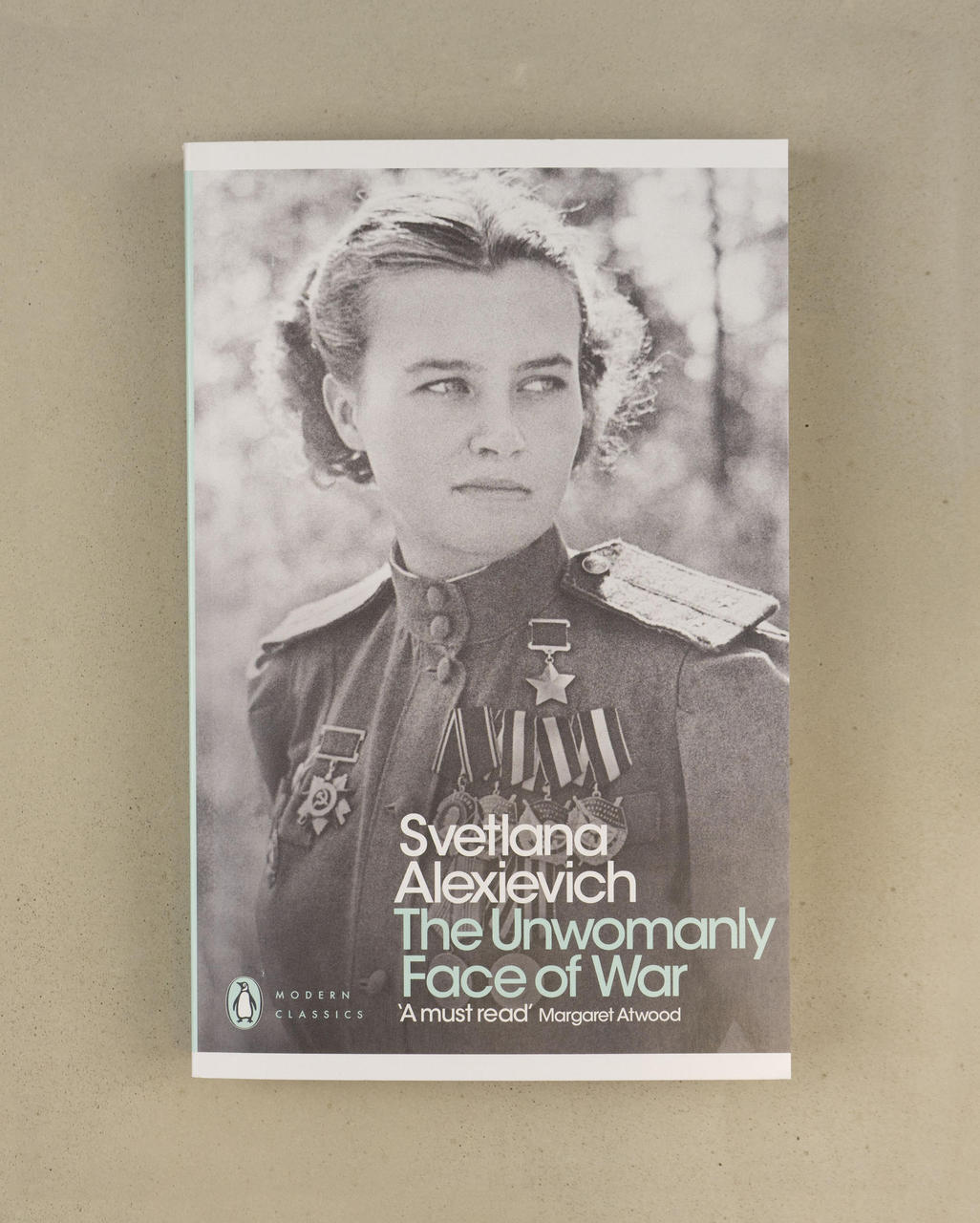 'Why, having stood up for and held their own place in a once absolutely male world, have women not stood up for their history? A whole world is hidden from us. Their war remains unknown . . . I want to write the history of that war. A women's history.'

In the late 1970s, Svetlana Alexievich set out to write her first book, The Unwomanly Face of War, when she realized that she grew up surrounded by women who had fought in the Second World War but whose stories were absent from official narratives. Travelling thousands of miles, she spent years interviewing hundreds of Soviet women - captains, tank drivers, snipers, pilots, nurses and doctors - who had experienced the war on the front lines, on the home front and in occupied territories.

With the dawn of Perestroika, a heavily censored edition came out in 1985 and it became a huge bestseller in the Soviet Union - the first in five books that have established her as the conscience of the twentieth century.